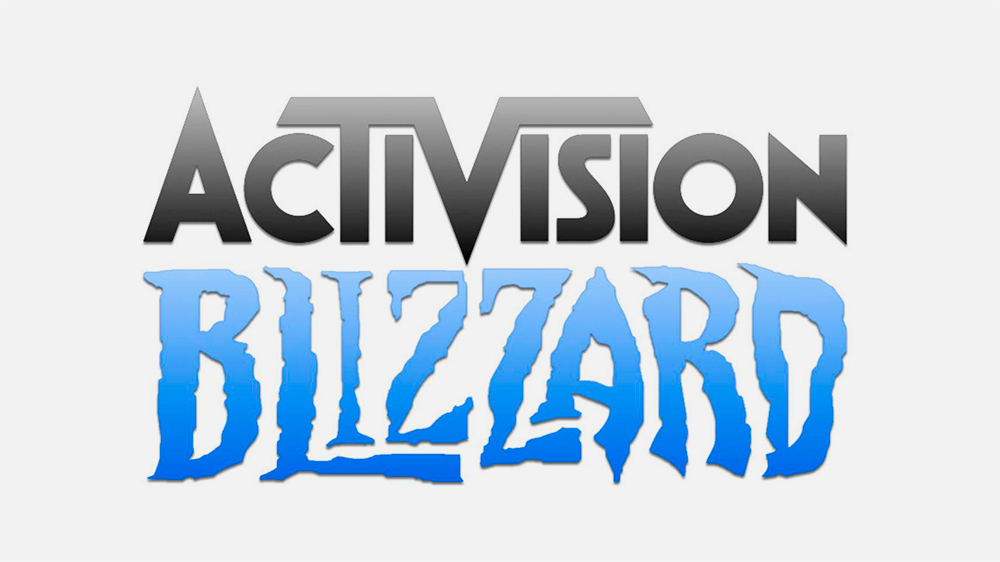 Activision Blizzard has agreed to give their employees an improved payment and paid time off schemes for their work at the company. This includes an increase in the minimum hourly rate for temporary employees. All temporary workers will also now receive paid time off-breaks for Thanksgiving and Winter. From January onward, they'll receive 13 paid holidays each year.

The announcement was made on Twitter and it was shared by one of the ABK Workers Alliance members, Jessica Gonzalez.

Today ABK workers are celebrating a huge victory for our contract workers. This is a result of collective action and there is more work to do! 🙌🏻💙 pic.twitter.com/PNJCTX0DbX

"We've increased our minimum hourly rate for all temporary employees to $17 per hour," the message read. "Our agency partners have agreed to match the sick pay time off that we offer to Blizzard temporary employees, increasing the number of accrued sick time to nine days each year." The announcement also said that the company will introduce career growth and learning programs for contractors, with more to be announced about these at a later date.

As a part of Activision Blizzard’s efforts to make its workplace supportive and more inclusive, company leadership has been working for some time to enhance and improve benefits provided to temporary contract and third-party agency workers.

Of course, while this might be an improvement, this is still one of the many steps forward that Activision Blizzard needs to take in order to become a better company. As one former employee at the company puts it:

Activision Blizzard's problems continue to haunt the company regardless. We previously talked about how the CEO of the company, Bobby Kotick, has reduced his salary to the lowest possible level until the discrimination issues within the company have been solved. This, however, still leaves a lot of the claims made by the DFEH unaddressed and will require more actions like this to bring Activision Blizzard to be a healthy place to work in.

In other news, Ubisoft is facing severe issues of its own as pay raises have been announced within its Canada segment in "a desperate effort to keep talent". According to the worker group ABetterUbisoft, junior staff will receive a 5-7% increase, while the most senior staff could see their pay increased by up to 20%. This, as you may be able to notice, will very likely worsen the inequality seen in the company for years.