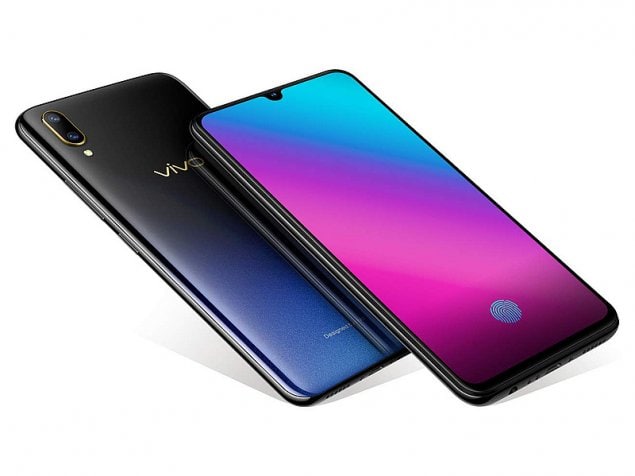 Budget devices are often underrepresented in several markets such as the US owing to a lack of demand, among other things. So, it came as a surprise when budget smartphone manufacturer (for the lack of a better word)  BLU announced that they're rolling out an Android Pie beta program for one of their more 'premium' device aka the Vivo XI+. Owners of the phone can now sign up for the Pie beta program on Blu's site. To sign up, head over to this link and input your name, email, phone number, model, and IMEI number.

Before dipping its toes into the realm of flagships via the Vivo Nex, the company mainly focussed on low-cost to mid-range devices; and the VXI+ can be considered a 'flagship' by that standard. The MediaTek Helio P60 that powers it is a capable SoC and does a good job of keeping up with its equivalent Snapdragon counterparts. I'd go as far as saying that it's an acceptable replacement for the Motorola Moto G6, had it not run Vivo's god-awful FunTouch OS Android Fork.

The website is not clear on whether this is an open or closed beta group, so it's probably best if you jump in on this soon. Similarly, there is no mention on when accepted users can expect to get the update. A beta is a good step toward meeting an updated timeline, so hopefully, this program goes well. If things go according to plan, a full-scale rollout should be on its way in the next month or so.

If you're the proud owner of a BLU Vivo VXI+ and want to participate in the beta, bear in mind that the company has had a record of releasing device-breaking updates in the past. Not too long ago, an OTA update locked several Blu Life One X2 owners out of their phones, and the company didn't seem very enthusiastic to fix it. I appreciate the fact that a company wants direct feedback from its users via an open beta as much as the next person, but you've got to be careful when it comes to companies such as BLU.