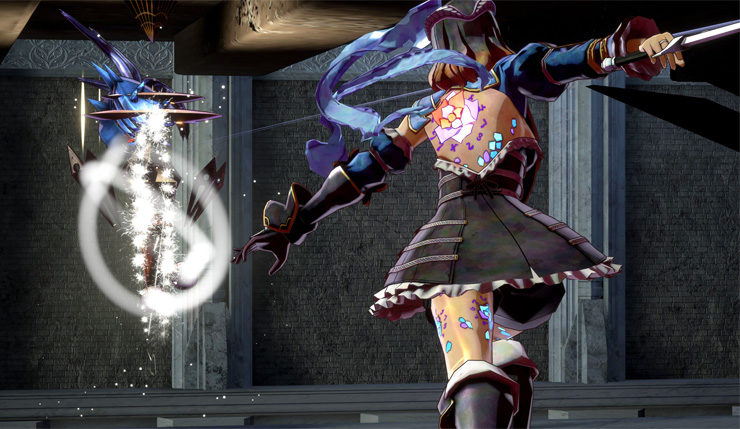 Bloodstained: Ritual of the Night was released last week, but the Switch version suffers from some rather annoying performance issues. In a new development update, publisher 505 Games has now promised that improving performance and stability on the Switch is top priority.

A day-one update for the game was aimed to improved performance, but the Switch version still suffers from apparent framerate drops.  Luckily, the game’s publisher has now confirmed that multiple patches are on their way to improve stability and performance of the gothic action side-scrolling RPG on Nintendo’s hybrid platform.

We have been listening to the feedback regarding Switch performance. Our goal is for everyone, regardless of platform, to be able to enjoy the game and have it run smoothly. We want to live up to your, and our, expectations.

Throughout the QA process we have been addressing performance issues in the game. Update 1.01 was published to Switch prior to launch to add content and improve performance. It did not accomplish as much as we had hoped and we need to do more.

To address the concerns brought up by the community we are immediately shifting resources to improve performance and stability for the Switch. You can expect a number of small updates that will improve different areas of the game rather than waiting longer for one big update. We will have more details as we dive into the work.

We thank you for your patience and apologize for the inconvenience.

Bloodstained: Ritual of the Night is available now for the Nintendo Switch, Xbox One, PlayStation 4 and PC.