Bloodstained Ritual Of The Night To Release On Nintendo Switch; Wii U Version Cancelled 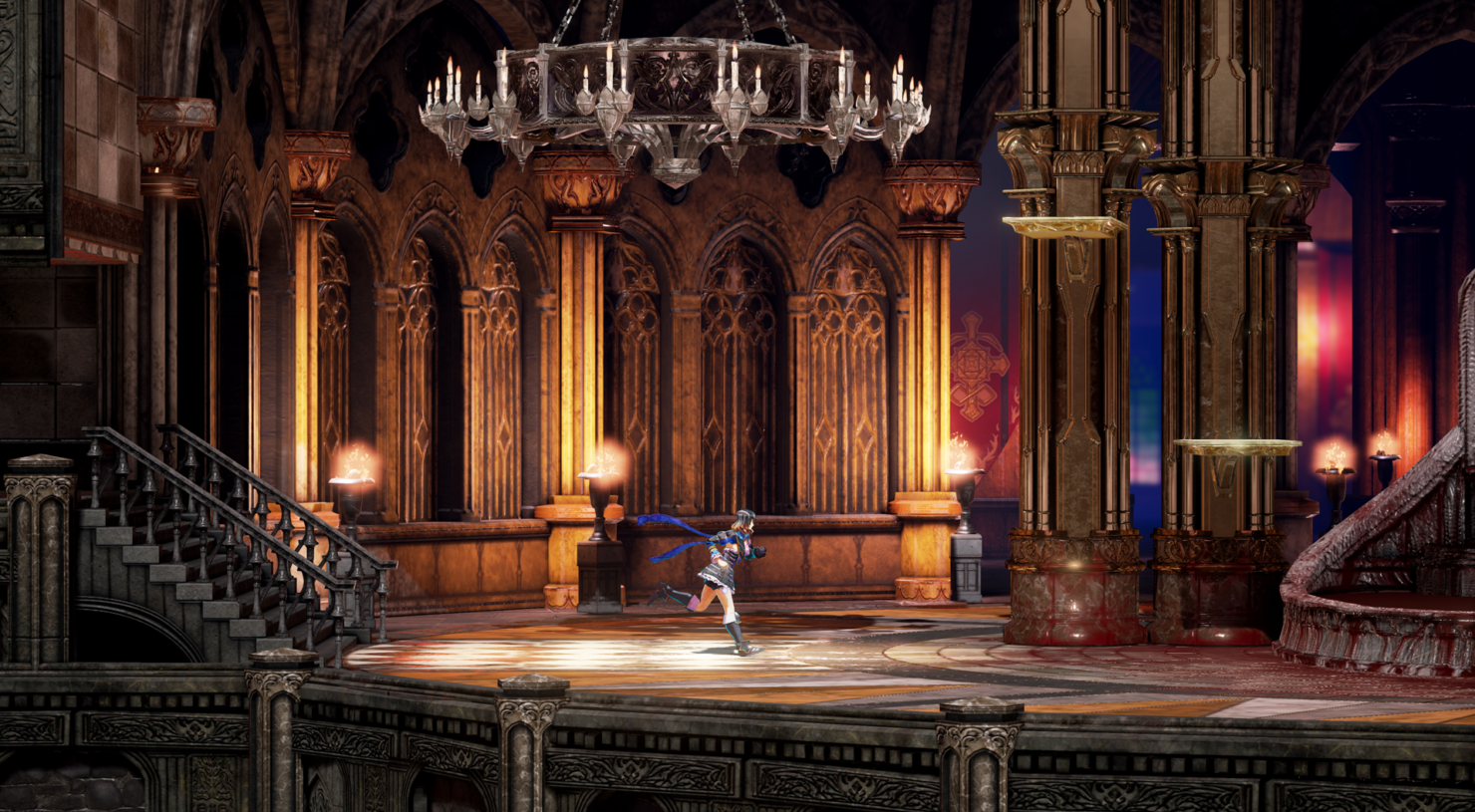 Bloodstained Ritual Of The Night, the Castlevania series spiritual successor now in development by series creator Koji Igarashi and his team, is going to be released on Nintendo Switch as well as on other consoles and PC, Igarashi himself confirmed.

The Bloodstained Ritual Of The Night Switch release announcement is definitely not surprising, and so isn't the cancellation of the Wii U version. According to Igarashi, the recent release of the Switch has made it difficult for the developer to receive the necessary support from the hardware maker.

Hello, this is IGA.

Thank you for always supporting us. I would like to give a message to the backers who pledged for the Wii U version of Bloodstained.

During our Kickstarter campaign, the Wii U was at the height of its popularity, but the situation has drastically changed after the release of Nintendo Switch.

This change made it difficult to receive the necessary support from the hardware maker, which has led us to drop the Wii U development and shift the development to Nintendo Switch.

We are very sorry that it has come to this after all your support, but we hope you will understand. We would like to respond by preparing options for our backers, such as moving your pledge to another version or requesting a refund if you don’t want any other version.

We hope you will continue to support us.

All those who selected the Wii U version in the backer survey also have the chance to receive another version of the game or get a refund if certain conditions are met:

You filled out your backer survey and selected the Wii U version prior to this update.
You backed at an unlimited tier ($28 to $500)
You are able to receive a refund via PayPal
You submit your refund request before the April 20, 2017 deadline.
If you're eligible for a refund and backed at a tier that included two copies of the game, including the Wii U version, we can also help you adjust your tier to its single-copy equivalent. Refund requests will be processed via PayPal at a later date.

Bloodstained Ritual Of The Night launches next year on PC, PlayStation 4, PlayStation Vita, Xbox One and Switch.