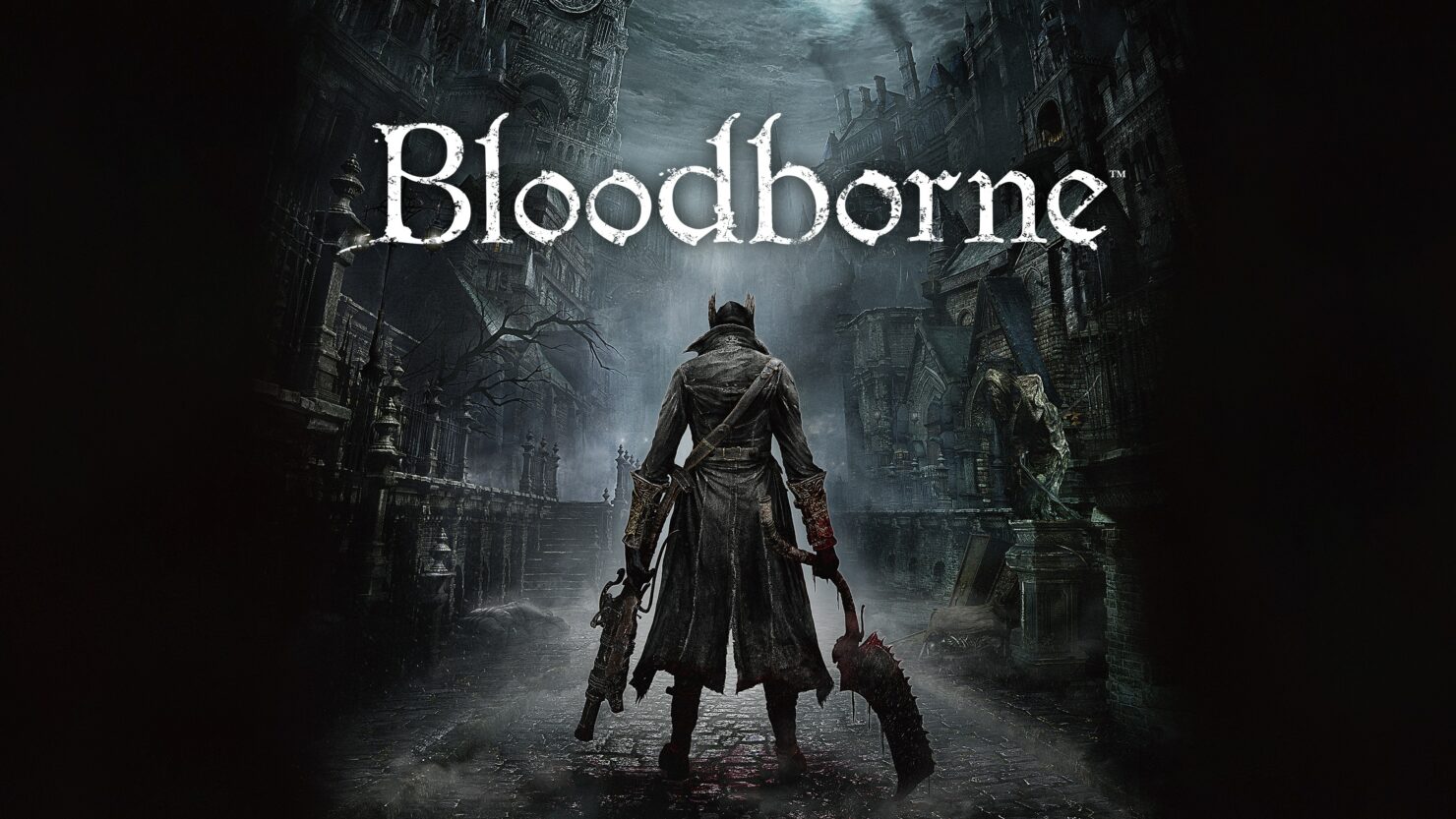 The Bloodborne PSX demake is now available for download for free, and it seems like it is a very faithful recreation of a chunk of the original.

The demake, which has been developed by Lilith Walther in only 13 months, features the first 2 bosses of the full game, the Cleric Beast and Father Gascoigne, multiple locations, and a few extras. Judging from the comparison video put together by ElAnalistaDeBits, is an extremely faithful demake, despite the obvious visual differences.

- Bloodborne PSX is about 4 hours long. Includes the first 2 Bosses of the game, extra zones and some secrets...
- I consider admirable the love and fidelity achieved. It really feels like a PSX game.
- In addition to the graphic section, all context menus, inventory management and even the Bloodborne save system have been adapted.
- The cinematics are perfectly synchronized with the original version. It is millimeter work.
- The controls have also been modified to achieve a more classic game feel.
- However, the controls can be a bit tedious for some players. A "Dualshock" version that supports analog sticks would not be bad.
- Despite the changes, the game still has that characteristic essence of Fromsoftware, something very difficult to achieve in a job like this.
- Includes numerous graphic settings and filters to adapt the game to our liking.

The Bloodborne PSX Demake can be downloaded by going here.

It is rather funny that Bloodborne finally managed to make its debut on PC with a PlayStation 1 styled remake. According to rumors, the game will make its way to PC and PlayStation 5 in the future, but nothing has been confirmed so far, leaving players no other option but to get a PlayStation 4 or PlayStation 5 to enjoy one of From Software's best games.