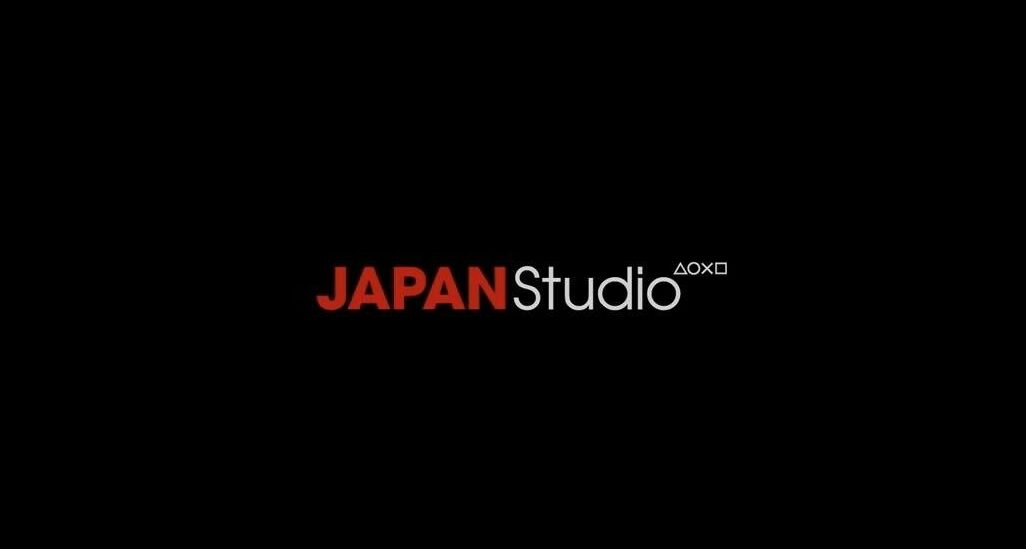 SIE announced the formation of the new development department alongside various personnel and organizational changes to kick off its new fiscal year, which will run through March 31,2021.

Additional details about JAPAN Studio’s new department haven’t been shared at this point. We’ve included the organizational changes as announced by SIE down below: