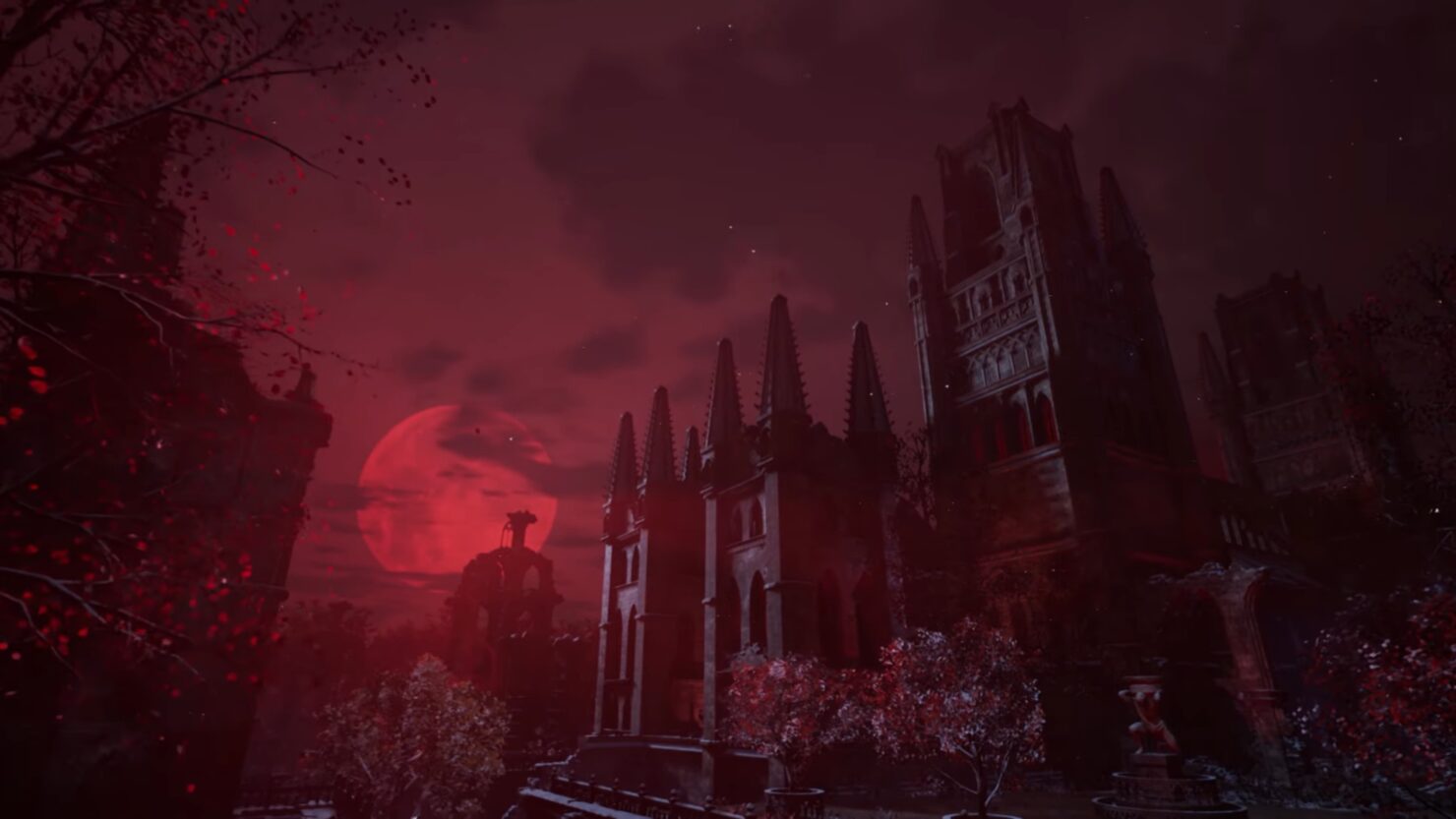 Bloodborne 2 is a game that may never get developed, but the fact that it may never see the light of day isn't stopping fans from imagining it as a modern game powered by Unreal Engine 5.

ENFANT TERRIBLE shared today a new concept trailer for a potential second entry in the series by From Software created in Unreal Engine 5. The trailer, which definitely captures the eerie atmosphere of the original game, also features a look at a current-gen hunter that looks great.

The original Bloodborne is among the most popular action role-playing games developed by From Software. Originally released on PlayStation 4 back in 2015, the game has never been ported to any other format so far, but it is being said that a PlayStation 5 and PC remaster is in the works, alongside a proper Bloodborne 2. It has been a few months since this rumor started circulating online, and with no official confirmation, it seems less and less likely that this remaster and this sequel are indeed in development.