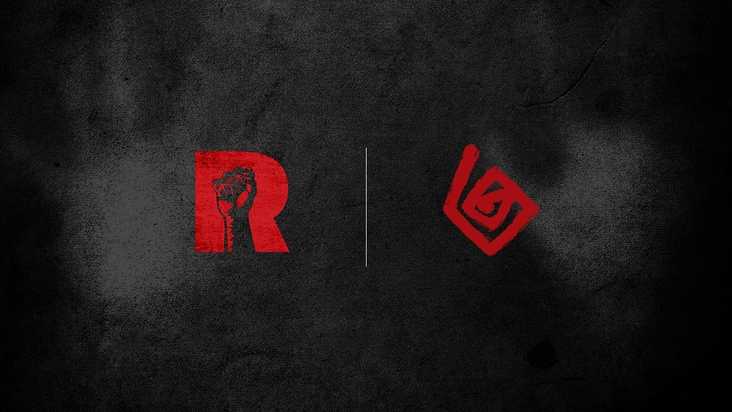 Rogue Games is going to work together with Bloober Team in a partnership to create an unannounced "Next-generation console and PC game". The new game is labeled as Rogue's most ambitious undertakings to date.

Piotr Babieno, the CEO of Bloober Team, had the following to say regarding the newly formed partnership with Rogue Games:

We couldn’t be more excited to collaborate with Rogue on this incredible project. We pride ourselves on making games that push the boundaries of originality and immersion, and we’re delighted to be working alongside a company that shares our vision.

Bloober Team is a Poland-based developer. You might know them for their games such as Blair Witch, Observer, and The Medium. Throughout their history, Bloober Team's games have won several awards and earned top ratings from game critics.

Meanwhile, Rogue Games is led by industry veterans from all sides of the game industry. In it, there are key figures from companies like Sony, Activision, Apple, Electronic Arts, and more. The company is rapidly expanding its portfolio of signature games across consoles and PC. Some players might know them for titles such as Hexa Flip, Neon Beasts, and the recently announced WipEout Rush.

CEO of Rogue Games Matt Casamassina had the following to say regarding Bloober Team's partnership with them:

We’ve admired Bloober’s dark and gorgeous games for years, so we knew right away they were the only team to do this crazy cool concept justice. Today’s not the day—unforgettable, original, kickass games take time and care to make—but we can’t wait to fully announce details on this project at a later date.

In other news regarding gaming industry partnerships. Quite recently, the Subnautica series creators have partnered up with PUBG's parent company Krafton, inc. to become Krafton's sixth independent studio joining other developers such as PUBG Studios, Striking Distance Studios, Bluehole Studio, RisingWings, and Dreamotion.