Blockbuster has apparently made the spotlight after a very long time, it seems that they have leaked out the entire list of Wii-U Launch titles and these names include some forgotten favorites such as Pikmin 3 And Super Mario Bros. Mii, Could this be another wild rumor or could the Wii-U truly offer these amazing games and many more 2011 / 2012 high rated multiplatform titles such as Arkham City and Rayman Legends on the launch of the upcoming revolutionary console? Only Time will tell us for certain. 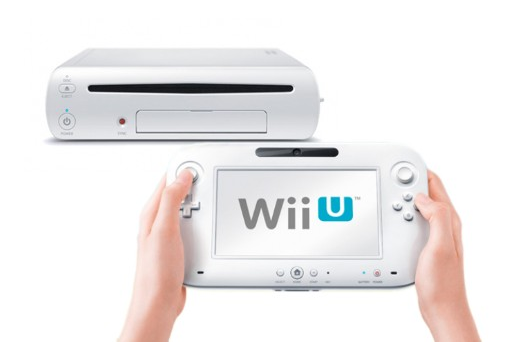 The Wii-U is Nintendo’s next big innovation after the 3DS and it seems that unlike the handheld the console will not see a weak setup of launch titles, if anything these games might actually bring out fans of Pikmin 3 and Super Mario Bros. together and make this Nintendo’s most successful console after the Wii. But the exclusives aren’t the only icing on the cake, along with Pikmin and Super Mario Bros. Mii the company will also offer Wii-U ports of some highly anticipated and favorite games of 2011 / 2012 such as Batman: Arkham City, Ninja Gaiden 3, Aliens: Colonial Marines and even Assassins Creed 3

All images are courtesy of GoNintendo:

Blockbusters list mentions Splinter Cell 6 which until now hasn’t been seen or heard from and is probably going to be a Wii-U exclusive or maybe Ubisoft is going to use this as their ace in the hole at E3 2012 and steal the show along with Assassins Creed 3.

Names of games taken from Source: