Zelda: Breath of the Wild Switch vs PC Comparison Shows Which Is the Definitive Experience 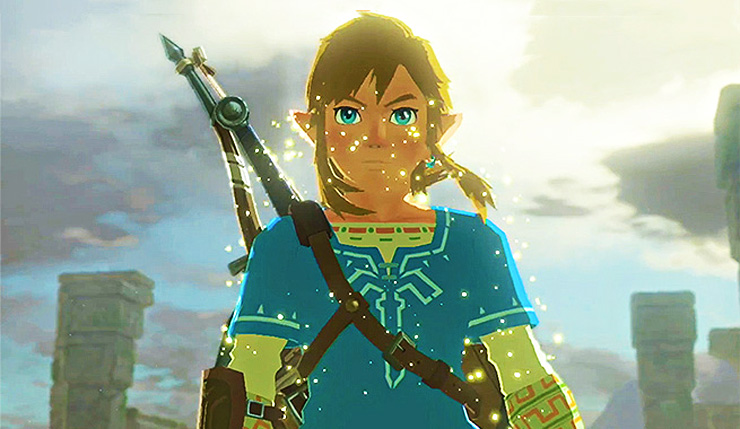 The Legend of Zelda: Breath of the Wild is a beautiful game no matter what platform you play it on, but it may look its best on PC. Of course, Zelda: Breath of the Wild has only been officially released on Wii U and Switch, but resourceful fans quickly managed to get it working on PC using the Wii U emulator CEMU. Since then dedicated fans have been tinkering with the game, bumping up the resolution, adding new playable characters, and introducing various mods.

So, just how good does Zelda: Breath of the Wild look on PC? Well, YouTuber BSoD Gaming put together a handy video comparing Breath of the Wild on Nintendo Switch to the CEMU version running all the graphical bells and whistles. The difference is quite striking…

Our YouTuber is running Breath of the Wild in 4K with the Clarity GFX pack we recently showed you installed. Obviously, Breath of the Wild’s visual style is top notch, but on the Switch the game has a slightly fuzzy, impressionistic edge. That disappears with the new graphics pack, which increases the contrast and saturation, for an overall richer, crisper look. Honestly, there a few shots where I still prefer the Switch version, but there’s no denying the game looks absolutely gorgeous on PC.

Now, the million-dollar question – which is the definitive version of Zelda: Breath of the Wild? That’s largely down to personal taste. My kneejerk reaction is to say Nintendo’s original version is, by default, definitive, but I wouldn’t blame you at all if you chose the PC version. It’s certainly the only option if you want to play the game in 4K!

If you’re a technical type interested in playing the sharpest version of The Legend of Zelda: Breath of the Wild available, you can download the CEMU emulator here and the Clarity GFX pack here. Oh, and make sure you also pick up a legitimate copy of Breath of the Wild so you don’t make Nintendo sad.