Mod for Zelda: Breath Of The Wild Brings GTA’s CJ into Hyrule 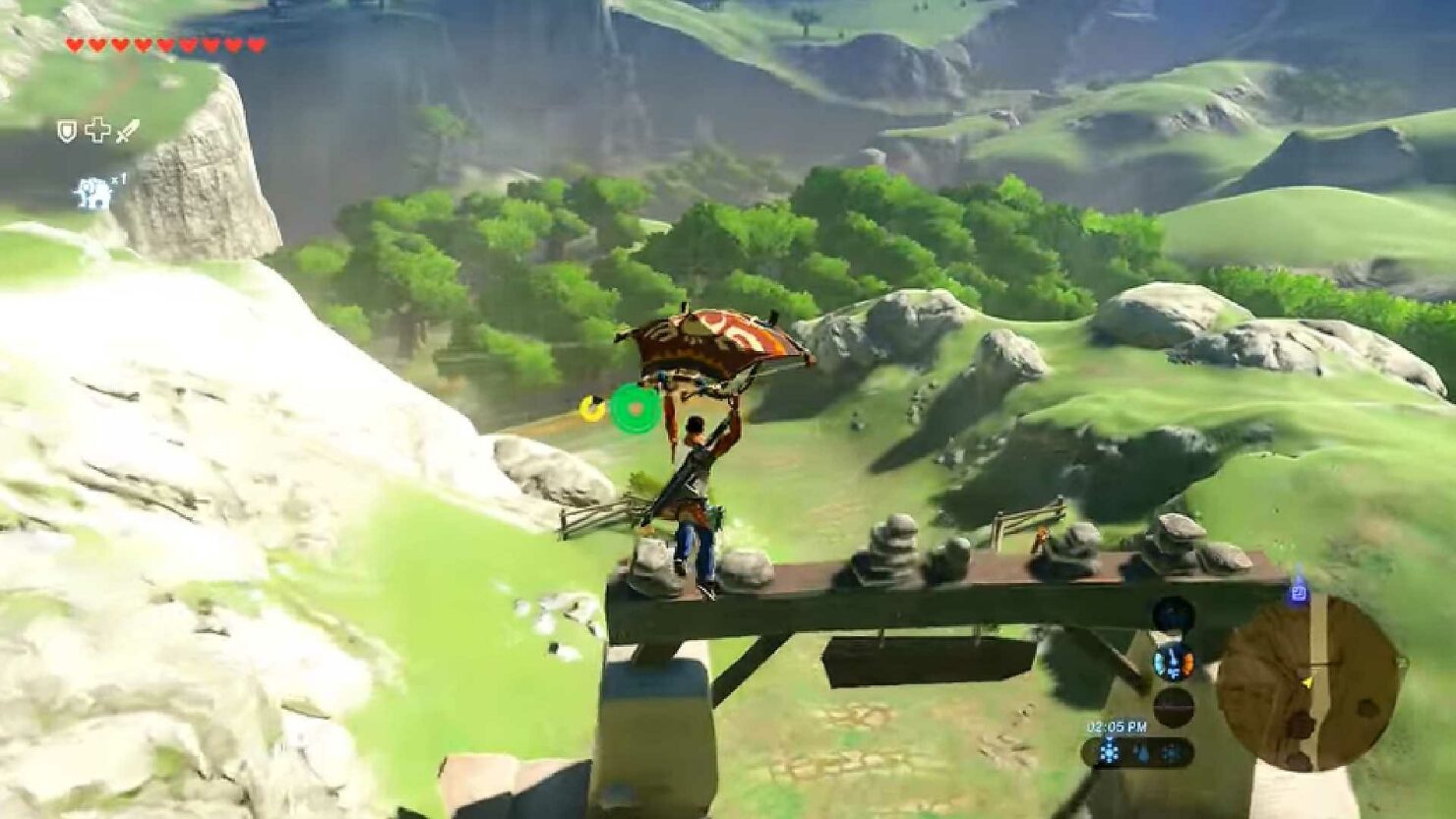 On several occasions, we have seen funny mods that combine different franchises to create hilarious results. However, we had never seen anything so crazy as the creation of WilianZilv, a modder that took CJ, the protagonist of Grand Theft Auto: San Andreas, to the world of The Legend of Zelda: Breath of the Wild.

Note that the mod is not sophisticated since it is only a skin that makes Link look like Carl Johnson. That said, you can watch the gangster exploring Hyrule; eliminating enemies with a sword; and using the tablet for taking selfies, which seems like a lot of fun and we think that it will also make you smile.

It is important to note that this mod is not perfect since it will be broken if you equip CJ with some piece of armor. We will keep watching to see if WilianZilv fixes this or if he decides to take the mod further and add some other elements of San Andreas to Breath of the Wild.

Although it seems strange, this is not the first mod that comes to a game for Wii U. A few hours ago someone modified Super Smash Bros. for Wii U so that Mario would appear in a swimsuit in the latest title of Super Mario Odyssey. 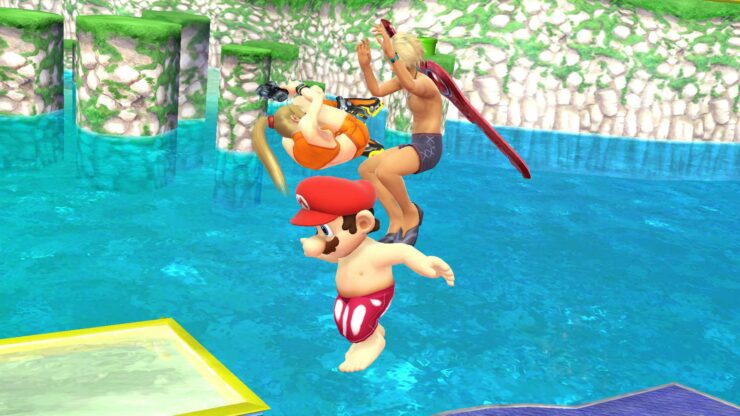 Indeed, the modder SmashingRenders managed to change the looks of Mario and only left him with his shorts and emblematic hat, just as he appears in Super Mario Odyssey. The modder is also responsible for some mods for Super Smash Bros. for Wii U that includes Mimikyu of Pokémon Sun and Pokémon Moon, as well as Sora of Kingdom Hearts.

The Legend of Zelda: Breath of the Wild is available for Wii U and Nintendo Switch since early March.

What do you think about it? What elements would you add to make this mod more fun? Tell us in the comments below.