Alan Wake Is Back In American Nightmare

We have all heard about living the American Dream but how many of us have lived the American Nightmare? Alan Wake is apparently the first to do so in his upcoming game revealed at the VGA 2011 award show. The game is titled "American Nightmare" and this time around the enemy Alan is fighting is somewhat very interesting and should take the game in another direction considering how the ending of the first game was a disappointment. 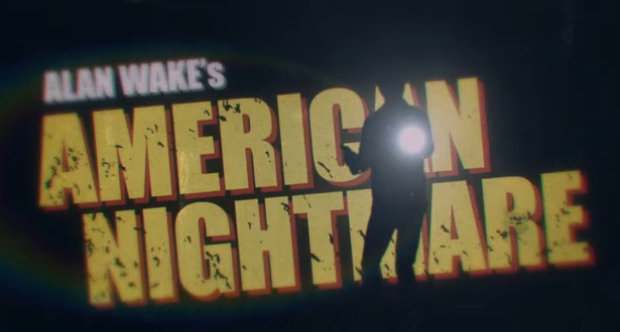 Alan Wake is back, after having his own game on the 360 along with a few DLC adding to the story of the game he is coming back in a new game dubbed "American Nightmare" where his new foe is an caricature of himself named "Mr. Scratch" who is out to make Alan look like some villain and ruin his image and it's upto Alan to stop him. The game showed a battle between the powers of light and darkness where Alan's Flashlight and flare gun were his best friends in defeating the enemy and how illumination was his only safe place from attackers out to kill him.

Alan Wake is a prime example of a great XBOX 360 game with a lot of promise and while the trailer is the first of many to come along with gameplay trailers and screenshots you can always hope that this time around they can make something that will make fans appreciate owning an XBOX 360.