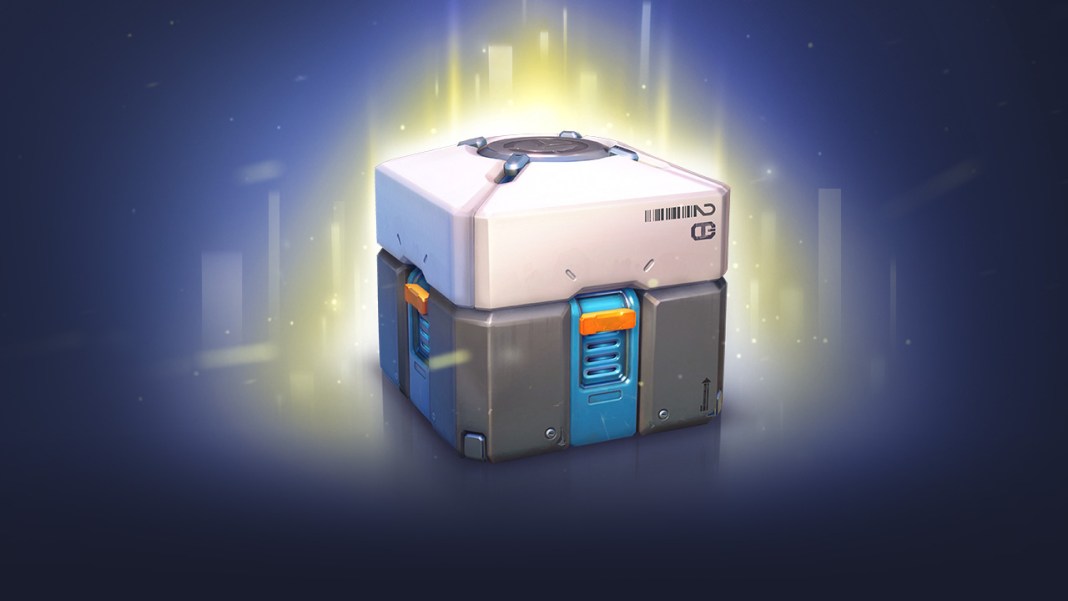 This year's Blizzcon might have been one of the busiest for Blizzard, with exciting announcements for all of their IPs (with the notable exception of Diablo). Overwatch got the new theme park 'Blizzard world' map; Hearthstone fans received confirmation that a new expansion titled 'Kobolds and Catacombs' would launch in December; Starcraft II: Wings of Liberty was confirmed to be going free-to-play and, last but not least, Blizzard announced both a new expansion (Battle for Azeroth) and Classic servers coming to World of Warcraft.

After the keynote, GameInformer was able to speak with Blizzard CEO Mike Morhaime. Among various topics, he was asked about the company's stance on loot boxes.

I think there’s absolutely nothing wrong with crates that give you randomized items. I think that whatever the controversy is, I don’t think Overwatch belongs in that controversy.

Well, it’s definitely something we’ve avoided. I think another element, in terms of the gambling question, the question in terms of that is whether or not you’re actually… There’s an element of converting back into real-world value. I think that’s a critical element, and that element does not exist in Overwatch loot crates. If you’re going to talk about those things, then you have to look at as, "Well, are people trying to make money doing this?"

Morhaime does have a point in that Overwatch cannot be possibly described as Pay-to-Win by any stretch of the imagination, since the loot crates only contain cosmetic items.

Still, it would be nice if Blizzard - and indeed all developers and publishers - would choose to fully disclose the drop rates, which is now mandatory in China.