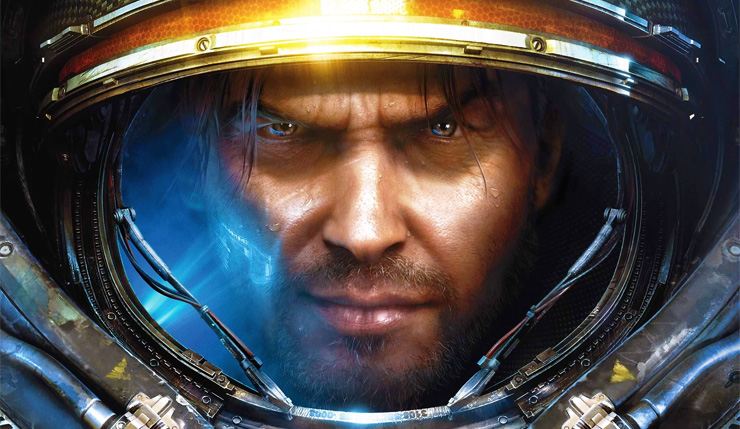 Been meaning to try out StarCraft II for the past seven years? Well, you’re finally out of excuses, as Blizzard has announced their venerable real-time strategy game will be going free-to-play later this month. Here’s what players will be able to get for free:

Ranked multiplayer ladder - Compete with other players to become the best of the best, complete with all of the multiplayer units from Wings of Liberty, Heart of the Swarm, and Legacy of the Void. All you have to do to unlock it permanently is earn 10 First Wins of the Day in Unranked or Versus A.I. play. This is our way to preserve the quality and integrity of the ranked experience.

Current and upcoming Co-op Commanders up to level five - You’ll be able to tackle these extra challenging missions with your friends right away. The Co-op Commanders Raynor, Kerrigan, and Artanis will remain completely free, meaning that you can keep leveling them to your heart’s content.

You’ll still have to pay for the StarCraft II expansions Heart of the Swarm, Legacy of the Void, and Nova Covert Ops ($15 dollars each, of $40 for all three), but that’s still a lot of free content! The entire first single-player campaign and all the multiplayer modes for zero dollars is a pretty good deal.

Blizzard also revealed a new StarCraft II co-op commander, which is actually two commanders in one. The team consists of Mira Han and Matt Horner, and should provide a good balance of power and precision.

What are your thoughts? Anybody out there still holding out on StarCraft II? Are you going to give the game a try now that you have literally nothing to lose?