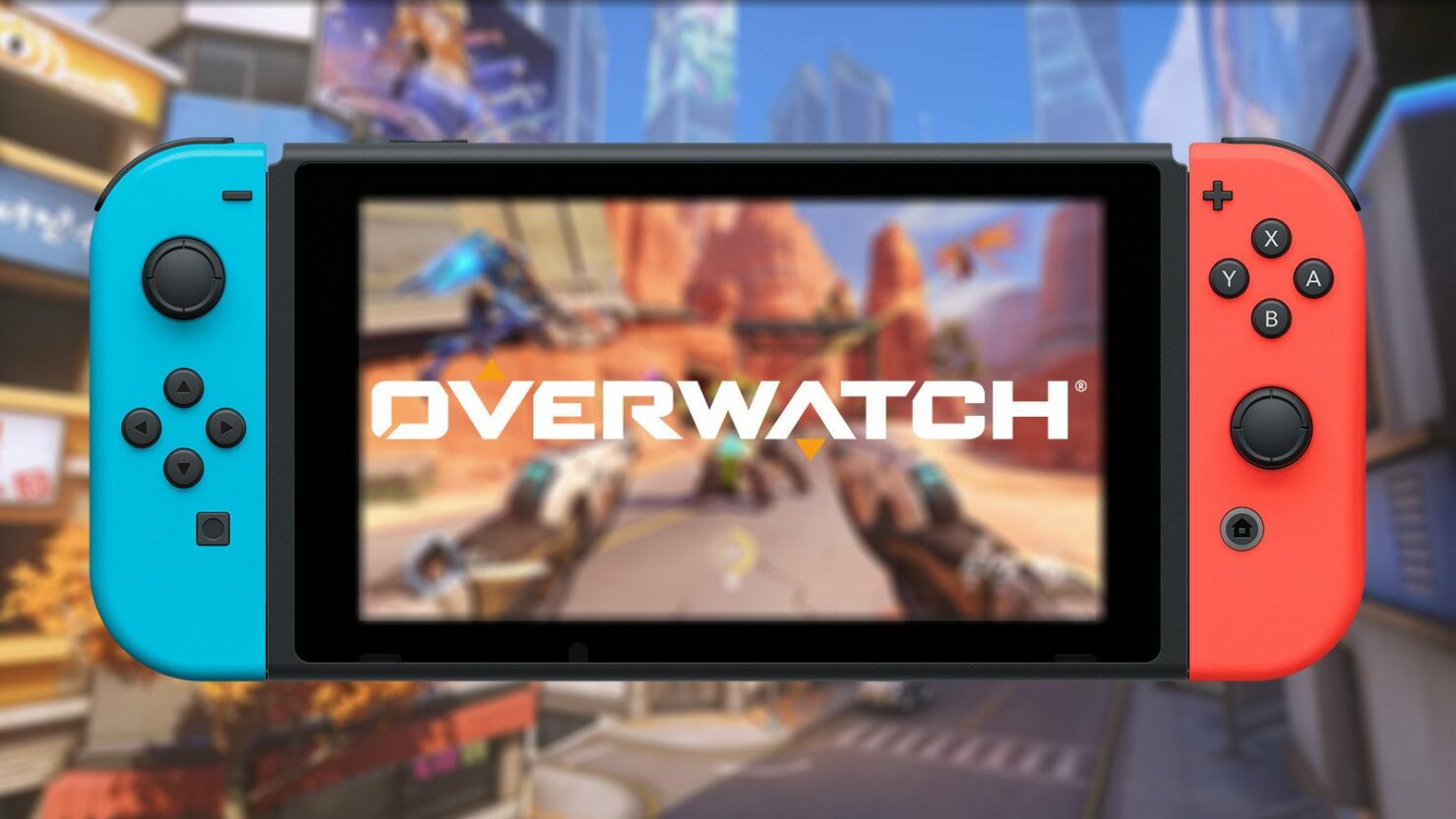 Nintendo announced the cancellation of the special event through Twitter overnight and has apologized for any inconveniences that it may cause for fans.

“Please be aware that the previously announced Overwatch launch event scheduled for Wednesday, 10/16 at NintendoNYC has been canceled by Blizzard”, the tweet from Nintendo reads. “We apologize for any inconvenience this may cause.”

The event was officially announced last week and was supposed to take place at the marquee Nintendo store in New York City. During the event, a limited number of fans would be able to meet voice actors from Overwatch.

A lot has been written lately about Blizzard after the company took action against Heartstone player ‘Blitzchung’. Blizzard hasn’t yet commented on the cancellation of Overwatch Switch launch event.

As always, we’ll update once we learn more on this matter.