A few weeks ago, we reported that Overwatch was likely coming to consoles since it was mentioned in the official website's code.

It turns out that it was all true, and once again the community has noticed early something that Blizzard probably wanted to announce at Blizzcon. Overwatch Origins Edition has been first leaked by Gamestop, then by Game.co.uk and eventually it was confirmed by Battle.net itself with the following image. 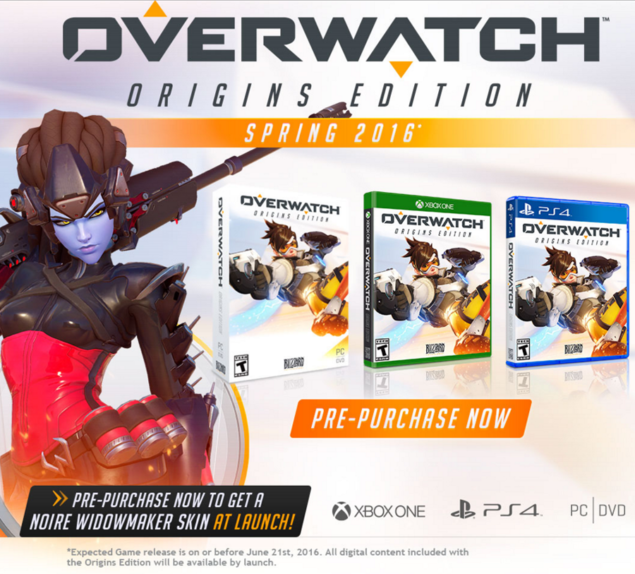 According to Gamestop, this edition should be priced at around $40. Game.co.uk, on the other hand, provided details on the content of this Overwatch Origins Edition:

According to Amazon, there will also be a Collector's Edition priced at $129.99: 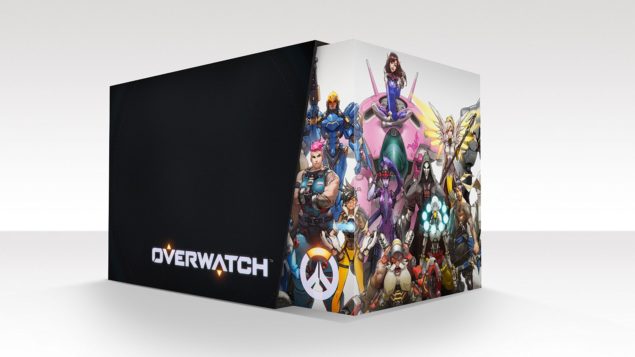 We'll probably get a lot more details on the Overwatch Origins Edition and about the game as a whole during Blizzcon, so stay tuned. Moreover, we should receive beta access soon and then we'll provide our own first thoughts on Blizzard's first FPS.