MMORPG Bless Online To Land on Steam Early Access in May; Will Adopt B2P Model 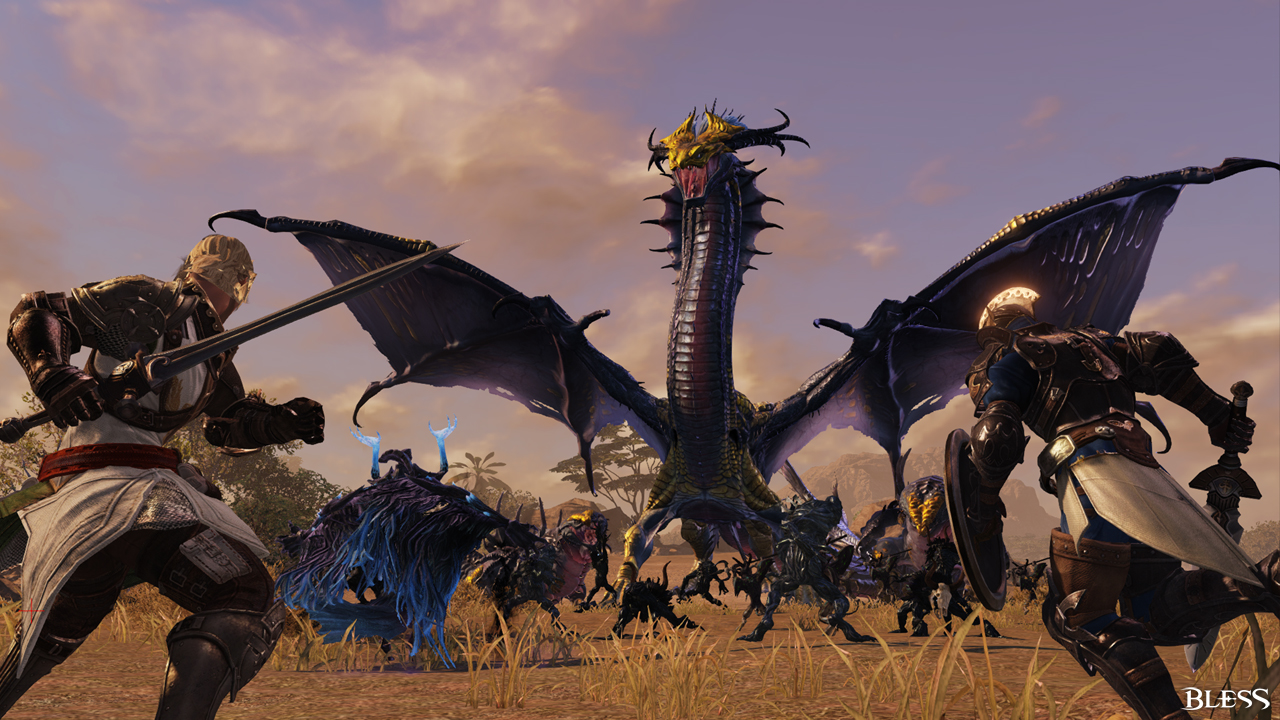 Neowiz announced today via press release that Bless Online, the upcoming fantasy MMORPG for PC, will launch on Steam Early Access in May. They also revealed to have picked the B2P (Buy-to-Play) business model for the game, meaning that you'll have to pay once with no subscription.

It’s been a long time coming, but we truly believe the best version of Bless Online is finally almost ready to hit Steam. This an MMORPG unlike any other, completely re-engineered, and we can’t wait to finally open the doors and let players start their journeys.

We heard our players, and we’ve made our decision. We chose Buy to Play as our monetization model because we truly believe it’s the best option for our players while making sure you don’t need to maintain a subscription to keep up with the constant stream of new content we’ll be adding to Bless.

The developers also shared a brief Q&A, which you can find below.