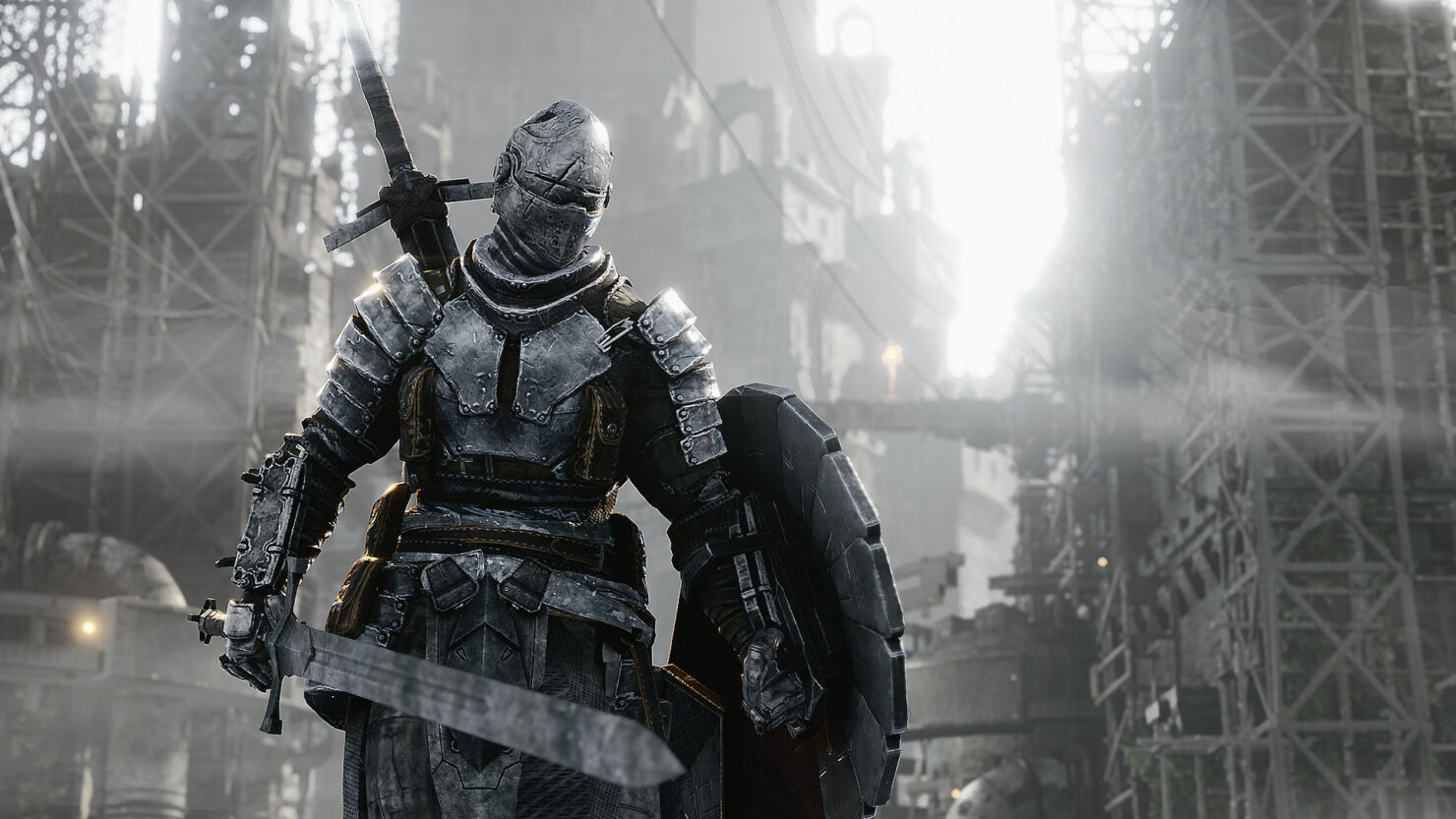 Indie developer Archangel Studios has shared a lengthy (over 9 minutes) gameplay video for its upcoming title Bleak Faith: Forsaken. An open world Soulslike game with RPG elements and horror undertones, Bleak Faith: Forsaken was originally funded via Kickstarter about two years ago when we first reported on the game.

Now the game already has its own Steam page, which mentions a Q4 2021 release window. There are even system requirements there, though they come with a warning that they are to be considered 'inaccurate until further updates'. On Kickstarter, the developers assured from the beginning there would be console versions for PlayStation 4 and Xbox One, but these versions of Bleak Faith: Forsaken will be released some time after the PC version.

Explore the Omnistructure for the first time ever. Rich in atmosphere and rife with danger, be prepared to be immersed in a new world unlike any you've experienced before. Not every path is paved and catered to you, so be prepared to run, climb, leap, to ascend in Bleak Faith: Forsaken.

Combat is dangerous and will push you to your limits. Positioning, timing, and resource-management are all things you must keep in mind at all times. Expect to be challenged.

Choose a class and progress into your perfect playstyle. But remember, not every choice is reversible, so decide wisely what direction you take your character in.

Be prepared for memorable boss fights with unique soundtracks. Bosses ramp the danger levels even higher and ensure a thrilling ride through the manifold sectors of the Omnistructure.