Blade V9 and Blade V9 Vita Have Been Launched By ZTE At The MWC 2018 – Shiny, Budget friendly And Wide Screen Phones 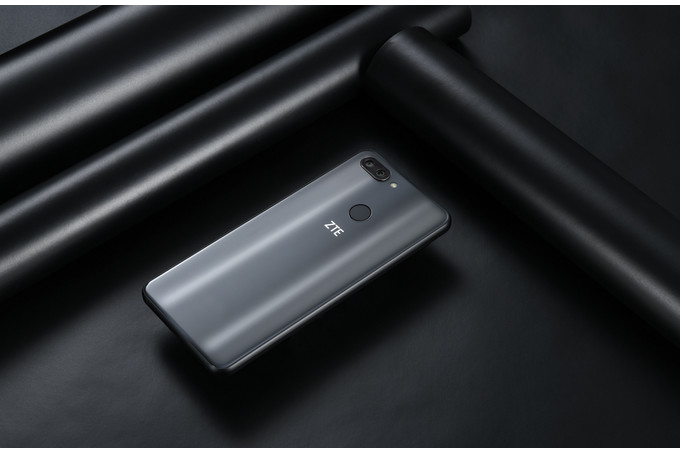 ZTE is famous for offering bargain devices and these not only include entry-level phones but some of the most powerful flagships in the market. The company just announced the Blade V9 and Blade V9 Vita at the MWC 2018. I bet you want to know what the company has in store for us this time. Let’s explore.

The Blade V9 is definitely a very shiny phone. It has a metal body inserted within two glass panes. It also comes with a dual camera and a finger print scanner. It comes with a 5.7-inch, 18:9 display and has a resolution of 1440 x 2160 pixels. It has an octa-core Qualcomm Snapdragon 450 that has a frequency of 1.8 GHz. Like with most companies, ZTE has two variants for the phone: a 32 GB storage with 3 GB RAM and a 64 GB storage plus 4 GB of RAM. Both variants have a 3,100 mAh battery.

Now over to the camera. It has a 16 MP sensor at the back that is assisted by a 5 MP secondary camera. This secondary camera is responsible for picking up depth data. According to the company, the camera can capture magical images in all situations even in low-light scenarios. The 8 MP camera on the front is perfect for taking selfies.

It comes with Android 8 Oreo as well. There is one let down. We are a little disappointed to know that its data port is a micro-USB connector. It also comes with a 3.5 mm headphone jack. I am a bit of an old soul. I prefer the jacks. What about you?

The Blade V9 Vita is more or less the same phone but it is a little smaller and with less power. It is also cheaper. The 18:9 display is 5.45 diagonally and the processor is octa-core, 1.4 GHz Snapdragon 435. The variants have 16 GB memory with 2 GB RAM and 32 GB memory with 3 GB RAM. The dual camera at the back are a 13 MP main snapper and a 2 MP assistant and the front camera is a 5 MP.