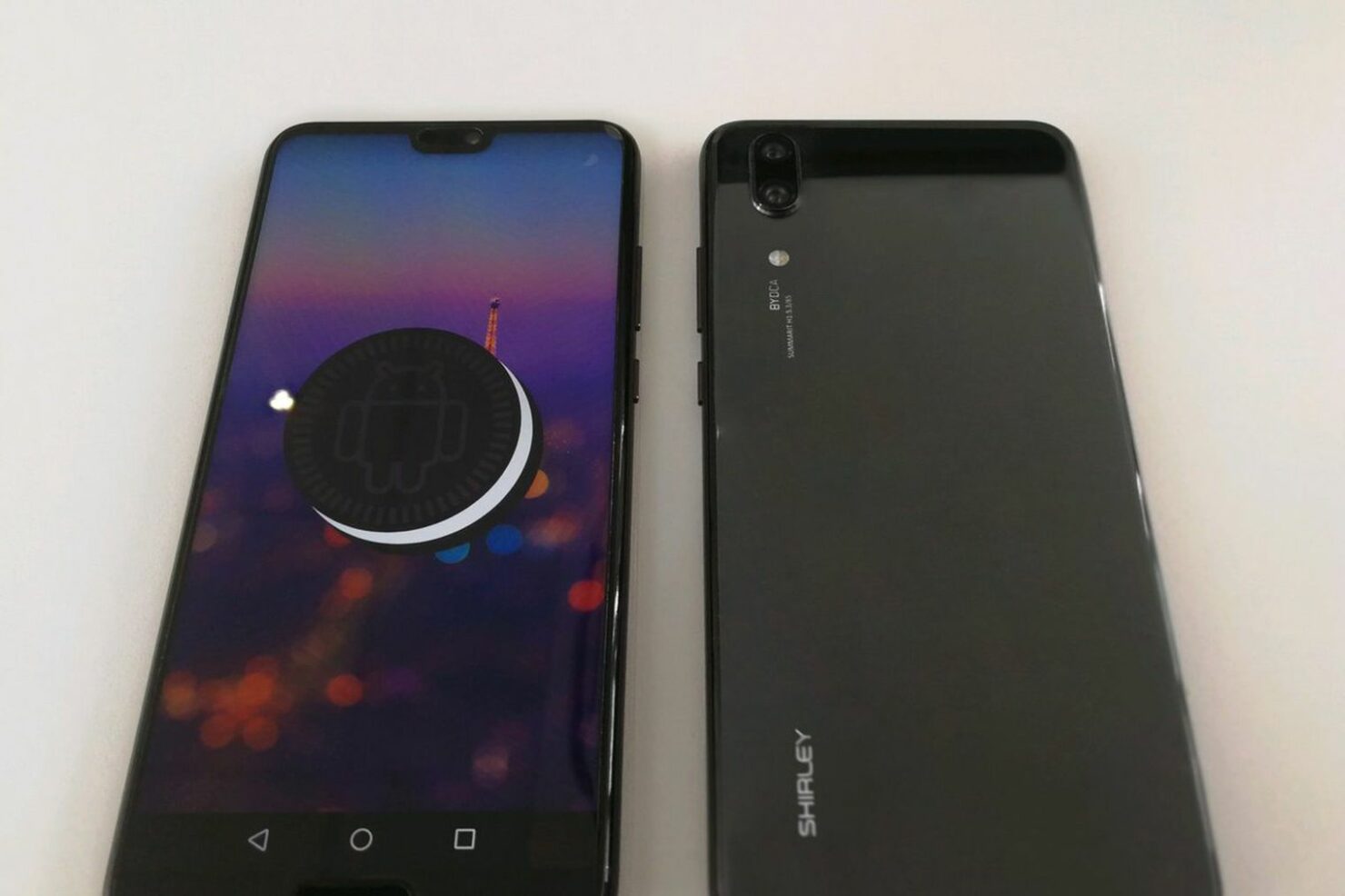 The Mobile World Congress has given us some beautiful Android flagships, but where exactly is Huawei? The tech company that is facing a little too many issues in the United States is yet to unveil its flagship smartphone. Instead of having its phones drown in the onslaught of MWC news and launches, the company has opted for its own event at the end of March where it will unveil its next flagship phone.

Rumors so far have suggested that the company will launch Huawei P20 and Huawei P20 Pro or Plus featuring three rear-mounted lenses. Recent photos from China showed a horizontal dual camera setup next to an LED light and a third camera. The trusted leakster, Evan Blass, however, adds that the phone won't feature a tri-lens setup as purported in some images and rumors.

Serial leakster posted a picture of an alleged Huawei P20 prototype that not only shows a vertical dual camera setup - not horizontal as earlier leaks had suggested - but also a tiny little notch! Now, many had anticipated that the notch could become a regular "design" feature following Apple's move with the iPhone X, it appears even the Chinese tech giants are going for this new trend, however ugly it may be.

The device admittedly does look beautiful, with little to no bezels. It also shows running Android Oreo and "shirley" written on the back, which could be its codename.

While the leaks have been conflicting so far, since this one is coming from Blass, we can assume with at least some confidence that Huawei is keeping a dual camera setup and going for the notch design. The Huawei P20, P20 Lite and P20 Plus will be unveiled officially on March 27. It is likely that one of these three does feature a tri-lens camera setup since that has remained one of the most consistently talked about features in the rumor mill so far.