With all the incoming leaks suggesting that BlackBerry would be making a switch to Google’s Android OS when it officially announces its Venice Slider, the latest rumor surrounding the handset is that it will be running the Android platform and is headed towards American carrier AT&T. Guess who is the source of the rumor? Yes, you guessed it right; it is none other than Evleaks, the same person who just recently stated that Lumia 1030 was not going to be released by Microsoft. 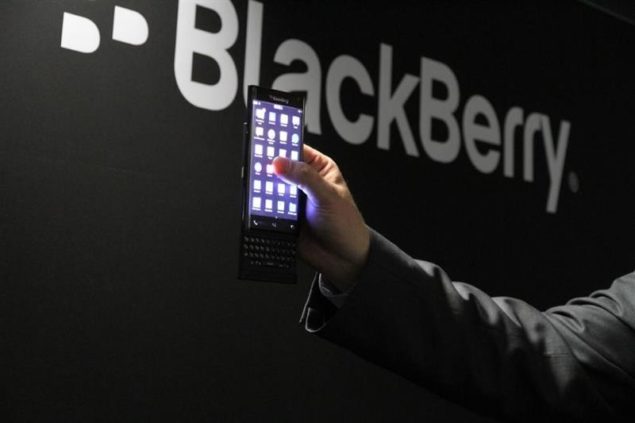 Venice Slider Expected To Be Officially Announced In November; Rumored To Feature Snapdragon 808

Earlier, it was reported that BlackBerry Venice Slider would be officially announced during the month of November and would be running a Snapdragon 808 SoC plus 3 GB of RAM. Looking at the current position of BlackBerry, we are inclined to say that the Canadian tech company is running out of options in getting some momentum in its favor.

By partnering with Google to have the tech giant’s Android OS running in a BlackBerry handset, the struggling firm will be finally be able to pick up the pace where revenue generation is concerned thanks to the popularity of Android. Unfortunately, the latter has garnered a negative reputation of being the most unsecured mobile platform whereas BlackBerry’s forte lies in mobile enterprise security.

Through this partnership, both firms would be able to benefit greatly, assuming it happens in the first place. Once again, since this is just a rumor, we are going to have to treat it as it is. BlackBerry might not have denied the rumors, as stated by its CEO, but that does not mean that the company has committed completely to forming a long term coalition with Google.

The only way that we can receive confirmation that BlackBerry Venice Slider will be running the Android platform is if the company’s Chief Executive makes the announcement himself, or when we get to witness the unveiling of the smartphone during the month of November. In either case, we are going to have to wait for this info to disinter and like always, we will keep you updated.