While Lumia 940 XL has already been leaked to feature a Snapdragon 810, along with a bunch of other codenames of Lumia handsets, it appears that the smartphone name Lumia 1030 is not going to be released by the software giant. In short, Microsoft could possibly have scraped the handset from the production equation completely and now, another handset is going to have to take the place of the 41 MP Lumia 1020. 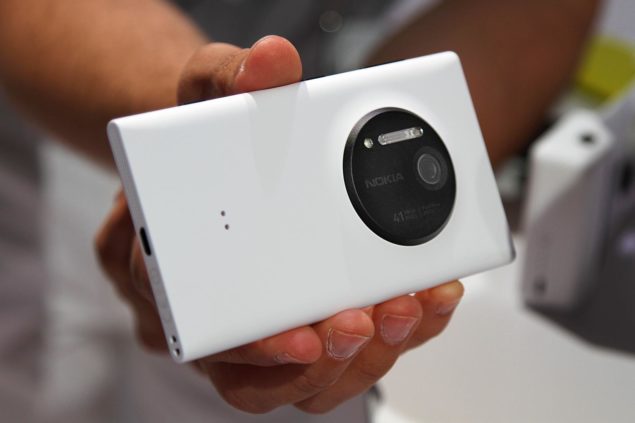 Lumia 1030 Is Also Codenamed McLaren; Will Not Be Taking The Place Of Lumia 1020

According to leakster Evleaks, Lumia 1030, which also features the codename McLaren will not succeed Lumia 1020. While it is possible that Microsoft preps a Lumia 1040 in order to take the place of Lumia 1020, the source states that the software giant will most likely not be making an effort in order to release this particular smartphone’s successor at all.

This is because Evleaks stated the following:

“Microsoft is finished with the x30 generation.”

This means that the following smartphones will be last handsets that you guys will be seeing from the x30 generation:

In a way, there is a cloud of silver lining for those looking to acquire themselves a Windows Phone. Starting off, Microsoft will have a clean slate to begin with when working on a new batch of smartphones, which only means that it can spend more time focusing on these new products. In this way, the company’s developers will also make a significant amount of effort to improve Windows 10 for mobile as much as possible.

Seeing as how there is not much time for Windows 10 to be officially announced for desktops and tablets, Microsoft will definitely have its work cut out as it gears up to present its unified interface OS to smartphones too. Currently, this is all the information we have for you at this time. As always, more details will be presented as to which handset will assume the mantle of Lumia 1020, but from the looks of it, it isn’t Lumia 1030.