RIM recently announced BlackBerry OS 7 at BlackBerry World, which is a new BlackBerry OS and BlackBerry Bold 9900 is the first device to feature it. Bold 9900 will be out later this year, and T-Mobile is the first one to carry it in USA. But with every good news, there is also some bad news. If you are thinking that your beloved Storm 2 or Torch will receive BlackBerry OS 7 update, then you are thinking wrong. RIM has officially confirmed it that BlackBerry OS 7 is not compatible with current models. The reason is that the new OS is completely different from the previous OS and it's not compatible with hardware of current devices. The new OS comes with some new graphic options and it's missing on old devices, so no update for old BB owners. But I am pretty sure that all future BB devices will feature the new OS. 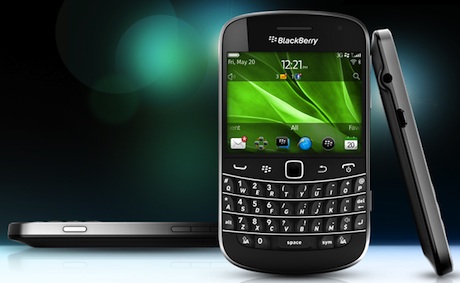 I know how it feels BB owners, but that's how RIM rolls. If you a hardcore BB lover, then wait for the Bold 9900 and get it when it's launch. Or if you are tired of current BB OS, then you have other options. Anyway, who's getting the new Bold 9900 this year?