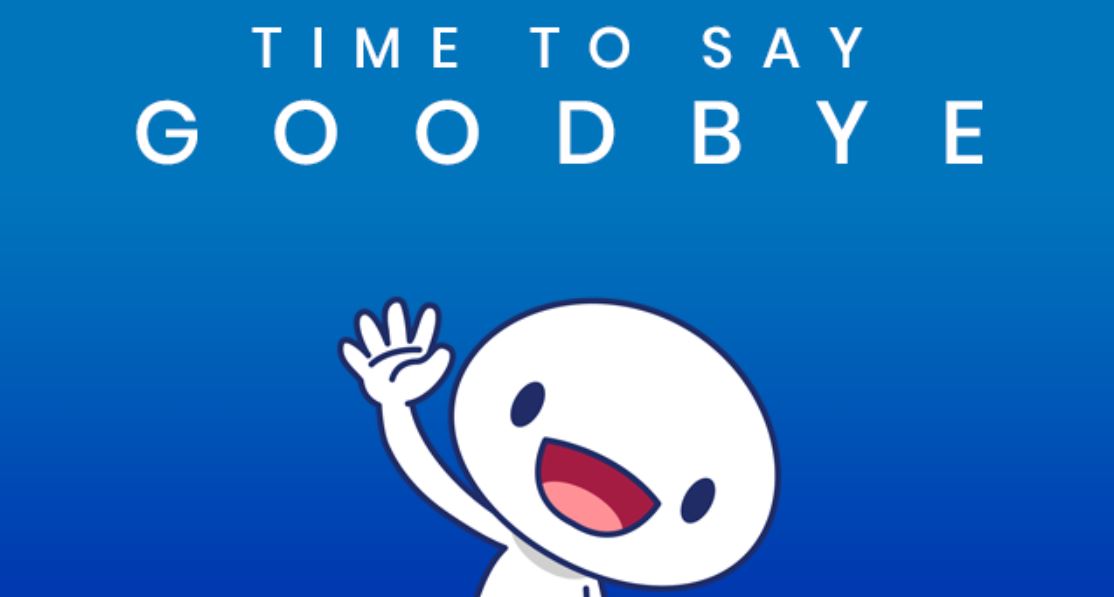 BlackBerry Messenger is officially shutting down next month as per Emtek, the company BlackBerrt partnered with in 2016. However, a new messaging app for iOS is in the works, which will replace the platform. The announcement was made in a blog post by Emtek, stating that the consumer version of BlackBerry Messenger will be completely shut down on the 31st of May. let's dive in to see some more details on the subject and why the company decided to forgo the Messenger.

BBM Shutting Down Officially Next Month, Being Replaced With A New Enterprise App

As it has been stated, the company tried its best to keep BBM relevant in 2019 but users have shifted to other platforms. WhatsApp is one of the most popular platforms on the market offered new features and additions regularly. In addition, with end-to-end encryption enabled on most of these platforms, BlackBerry's security was no longer something that other companies were not marching towards.

Three years ago, we set out to reinvigorate BBM consumer service, one of the most loved instant messaging applications, as a cross-platform service where users can not only chat and share life experiences, but also consume content and use payment services.

We poured our hearts into making this a reality, and we are proud of what we have built to date.The technology industry however, is very fluid, and in spite of our substantial efforts, users have moved on to other platforms, while new users proved difficult to sign on.

According to CNET, BalckBerry is now pushing users to its BBMe service, which is more or less BlackBerry Messenger but for enterprise users. BBMe is currently available on Android and an iOS app is in the works as well. the service will be offered for free for the first year and then a $2.49 fee for six months.

Furthermore, BBM has also worked hard to keep up with Apple's in-house messaging app - iMessage. We will update you guys as soon as an iOS client is released. There will be more to the story, so be sure to stay tuned in for more details.

This is all for now, folks. What are your thoughts on BlackBerry Messenger being officially shut down? Share your views with us in the comments.