BlackBerry Introduces Its Own Black Friday 2016 Discount on the DTEK50 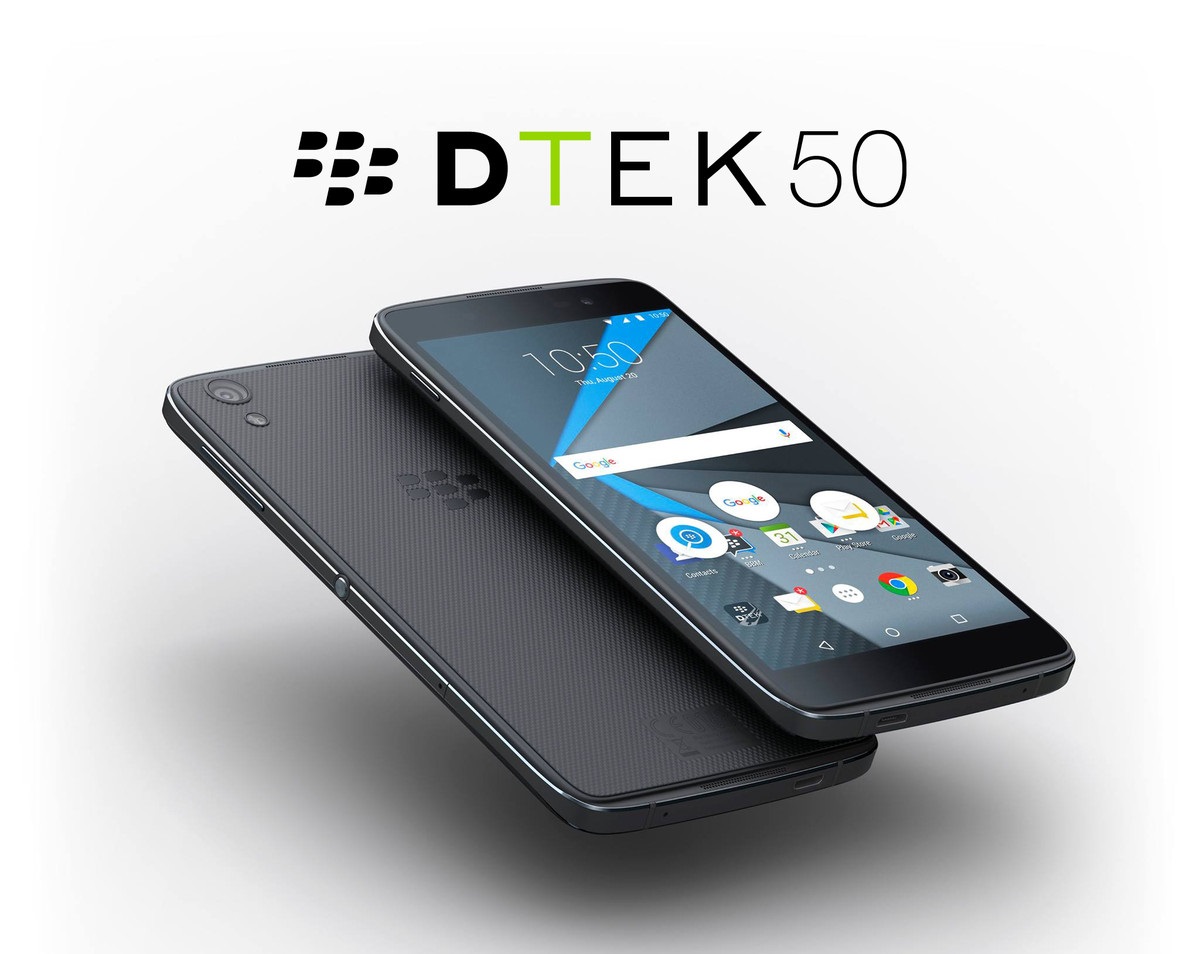 Black Friday 2016 sales are going to be in full swing and BlackBerry wants to be part of the action as well. To commemorate the sales of smartphones that’s going to take place very soon, the company has decided to provide a neat little discount on its DTEK50, which according to the manufacturer, is the most secure Android phone in existence.

BlackBerry DTEK50 Discounts, Along With Other Smartphones Are Going to Be Available Through November 30

Head over to ShopBlackBerry.com right now and you’ll find that in addition to the BlackBerry DTEK50, there are other smartphones that have been discounted. Unfortunately, the company’s DTEK60, which is the most powerful smartphone from the company has not been discounted, which was expected. However, you can still get the next best thing in the form of the DTEK50, which now carries a price of $229.00, down from $299.00. If you want to continue the taste of Android, then the PRIV is being provided at a price of $299, marking a 46 percent off its current price tag, which seems to be a pretty nice deal in my opinion.

One reason why BlackBerry claims that DTEK50 happens to be the most secure Android smartphone around is because the company states it will be committed to applying zero-day patches to its smartphones. The device is actually built by Alcatel and uses the same language as the company’s Alcatel Idol 4. From an aesthetics standpoint, it doesn’t look bad at all, and if you take a look closely, you will see that DTEK50 took a feature from Sony’s Xperia lineup; mounting a small circular power button on the sides. 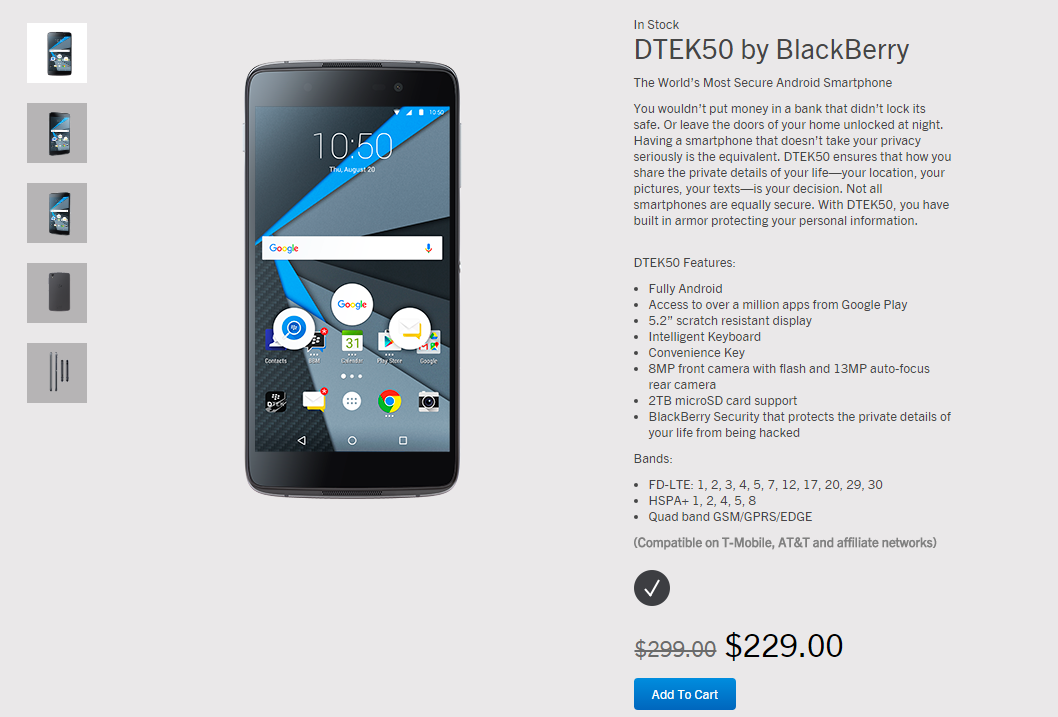 The Snapdragon 617 SoC sports 8 Cortex-A53 processing cores running at a speed of 1.5GHz, so it’s going to provide you with adequate processing power. There’s also 3GB of RAM, a 1080p display and a 2,610mAh battery incorporated inside. The battery life is a bit on the lower side of the bracket, but the capacity is decent enough to last for at least a whole day. The question is how optimized is the software that will allow the average user to rake at least one whole day of battery life.

These deals are going to end on November 30, so if you’re interested in making a purchase, make sure you do it at the earliest. There’s no telling when stock will run out.