So Black Ops 2 recently got announced and it received a mixed response from the community with some people criticizing the game and some praising the game making a come back, but whether you hate it or love it the game will continue to sell like hot cakes on all platforms and this time Black Ops 2 has already broken a record of being pre-ordered by TEN TIMES the people who pre-ordered Black Ops on the first day of it's availability and over Thirty percent more of Modern Warfare 3 on its first day. Who saw this coming a mile away? 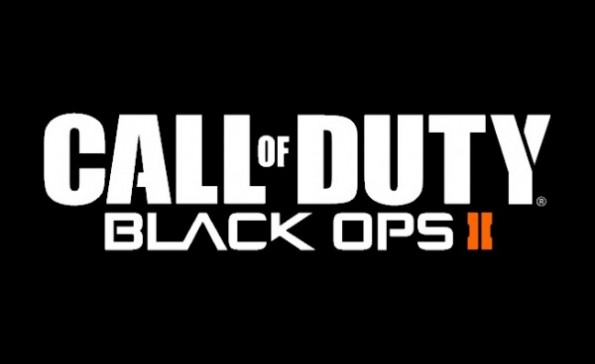 Black Ops 2 is Call of Duty meets terminator thrown in with multiplayer, but the Call of Duty name is being criticized heavily for many reasons by gamers to the point where Black Ops 2 was met with a large mix of negative and positive feedback from the fans. But Call of Duty is a modern day name which is BOUND to sell in millions if not more on launch date so its nothing extra ordinary for it to make pre-order records breaking the previous records of games especially at this level.

Amazon reported that the pre-order numbers for Black Ops 2 is TEN TIMES of what Black Ops Pre-Order and is over thirty percent more than Modern Warfare 3 on its first day of availability, Call of Duty is going to remain a big name in the gaming industry as long as this continues and the numbers are really quite shocking considering the amount of people who showed their disapproval for Black Ops 2 on the reveal trailer.

The only good thing about Black Ops 2 (For me at least) is the Zombies mode which I absolutely loved in Black Ops and I am definitely going to buy the game for the sole purpose of the zombie mode and its maps to come.

Call of Duty Is Prepping up for a May 1st Reveal; Black Ops 2?