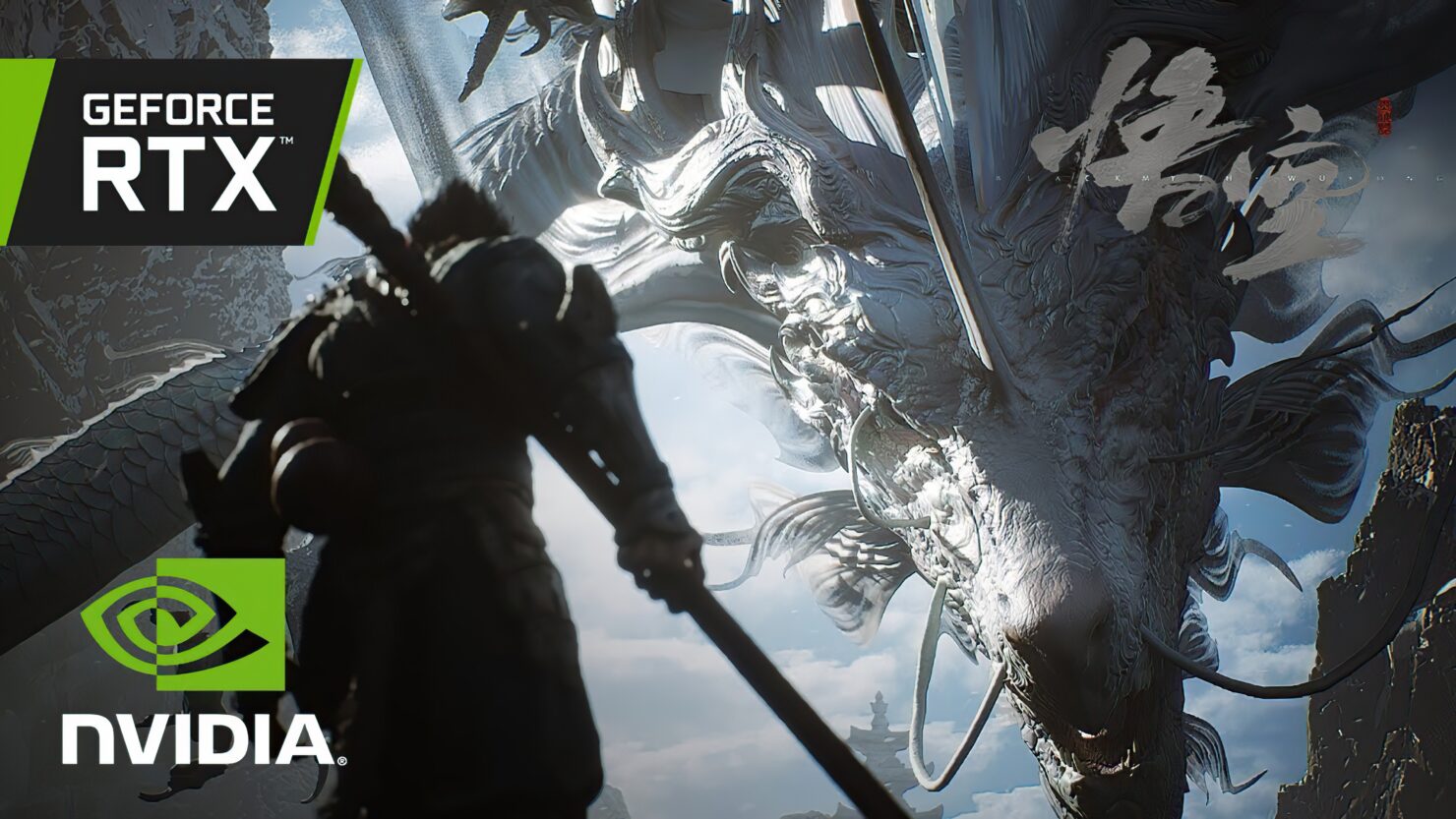 After the leaked tease, Black Myth: Wukong did get a brand new 12-minute long gameplay trailer, courtesy of none other than NVIDIA. The announcement of the day is, in fact, that the game is the first Unreal Engine 5 title to officially support Deep Learning Super Sampling (DLSS) for increased performance.

Last we heard, the game was targeting a 2023 release, even though the developers at Game Science clarified in a Q&A on the official website that they won't launch Black Myth: Wukong until they're completely satisfied with it. The action/adventure title will be out for PC and consoles, and even cloud platforms are being considered.

Not much is known about it, other than its obvious inspiration, the famous Chinese novel Journey to the West. Here's how the worldbuilding approach was described by Game Science.

We depict this Eastern superhero's epic with a DEVOTED HEART.

The story of WuKong tells more than WuKong himself. The monkey is the leading role for sure, but he still is a small part of the whole vivid world.
There are plenty of intriguing characters and thought-provoking dialogues in Journey to the West, not to mention the darkness veiled. We applaud when WuKong defeats those so-called "villains", but who are they indeed? Why they go against our heroes?

Cunning fairies, brutal monsters, amorous lords or coward gods... We are curious about their fear and love, goodwill and hatred, obssessiveness and daily life.

In virtue of high quality graphics, sufficient details, immersive combats and great storyline, we are able to build that Eastern fantasy world alive in our heart, instead of only picturing some major characters. This is a wide wild romantic world, suffused with fancy and mystery, yet still seems truly existing. Black Myth: WuKong is our first attempt to create this ultimate fictional universe.
The dark night has given us piercing eyes, we will use them to discover our destiny.