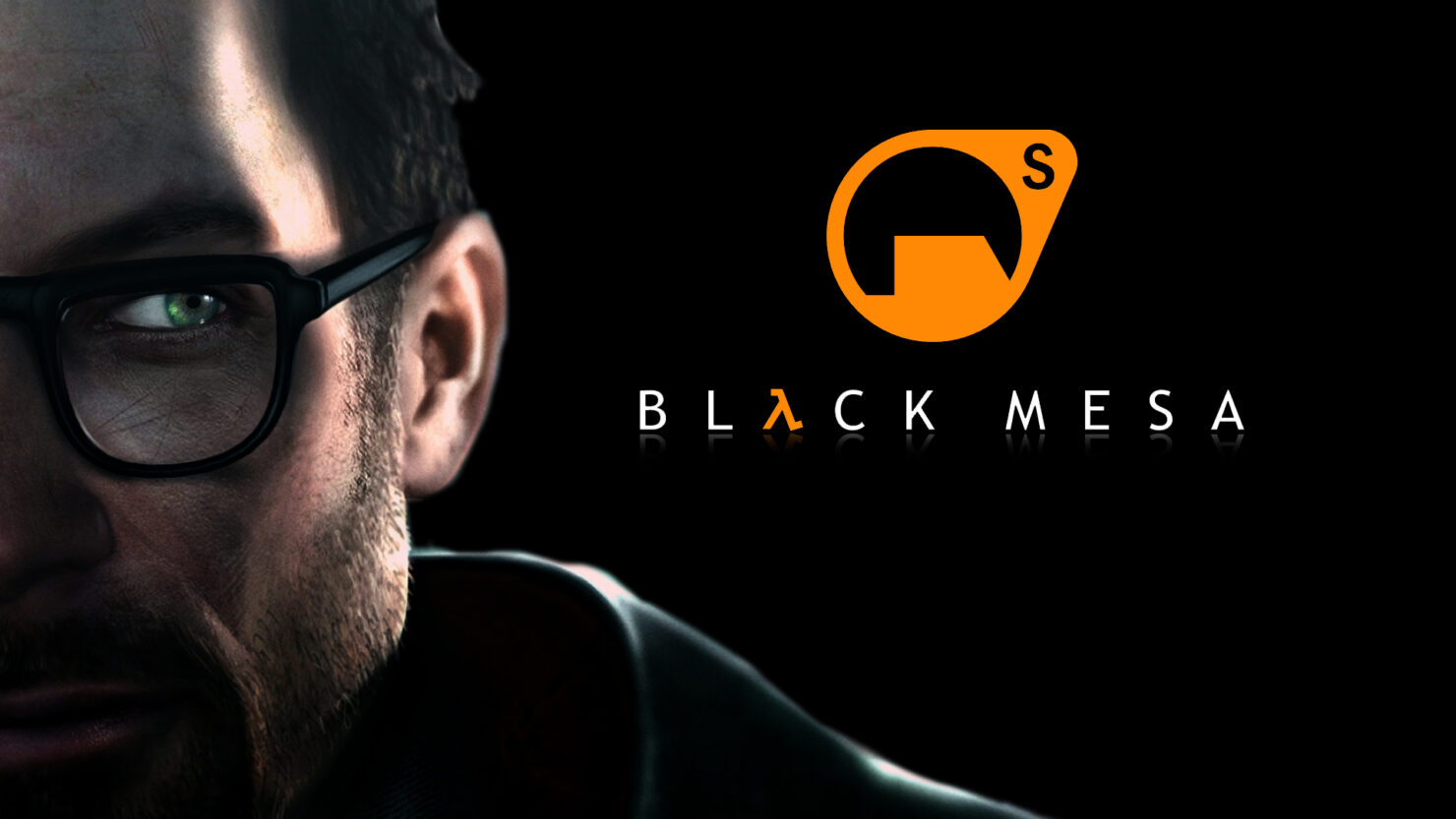 The complete beta of Black Mesa is finally available on Steam, as revealed by Crowbar Collective. In order to check it out, you'll have to opt into the public beta branch.

The beta release of Black Mesa adds Interloper C, Interloper C1, Interloper D, Nihilath boss battle, Endgame, and a ton of bug fixes. That said, a few known issues remain, as you can read below.

Overall Difficulty. We suspect some parts might be too hard or too easy. We’ll be watching play throughs and taking feedback to find these issues and fix them.

Performance. We have improved performance across the game, and targeted specific areas to increase the frame rate on all machines. Even with these fixes, there are still some areas we want to improve. For now, don't be afraid to lower your settings if you are getting low frames.

Factory Breaks. We are guessing players will be able to find creative ways to break the factory maps. We don’t expect any of them to be full blockers, but we are anxious to see what players can do to these complex setups, and how we can mitigate issues.

Black Mesa is the long awaited third-party remake of Half-Life. Originally released as a free Half-Life 2 mod in September 2012, the folks at Crowbar Collective managed to get the green light for a commercial release, which happened in May 2015 on Steam Early Access. The developers are now targeting early 2020 for the full release, which is a perfect fit since it'd be just before Half-Life: Alyx drops in March.

The game features remastered visuals, new voice over, updated gameplay. In addition to that, the latter 'Xen' levels were completely redesigned as Crowbar Collective felt that part of Half-Life was in need of a major overhaul. The updated Xen levels were released as a technical beta about five months ago.

Black Mesa also features two multiplayer modes with ten maps. Additionally, it comes with the level editor and SDK so that crafty users may create and distribute all kinds of mods via Steam Workshop.