Major retailers have started offering early Black Friday deals from today - a week ahead of the actual shopping event. We already shared with you some amazing deals that you could catch on Amazon, here are some more from Best Buy and Walmart which you can get this weekend. Save yourself from the frenzy of Thanksgiving shopping and get the products and gifts earlier using these awesome deals! 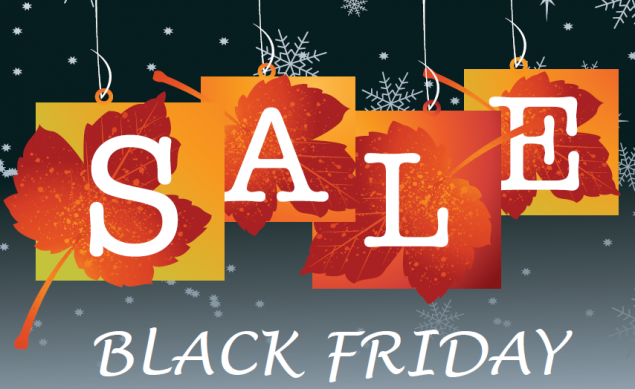 Starting from today, Best Buy is offering many deals that would last this entire weekend. During this you will be able to get some amazing discounts on Apple products:

Similar to Best Buy and Amazon, Walmart is also starting early Black Friday 2014 doorbusters from today, November 21. Discounts and deals start at 8am for iPad and iPhone models:

Enjoy these early Black Friday doorbusters and save yourself from the crazy rush of Black Friday shopping; that is, if you are not a purist who would prefer holiday shopping with all the add-ons of rush, queues, and long wait. Happy holiday season!