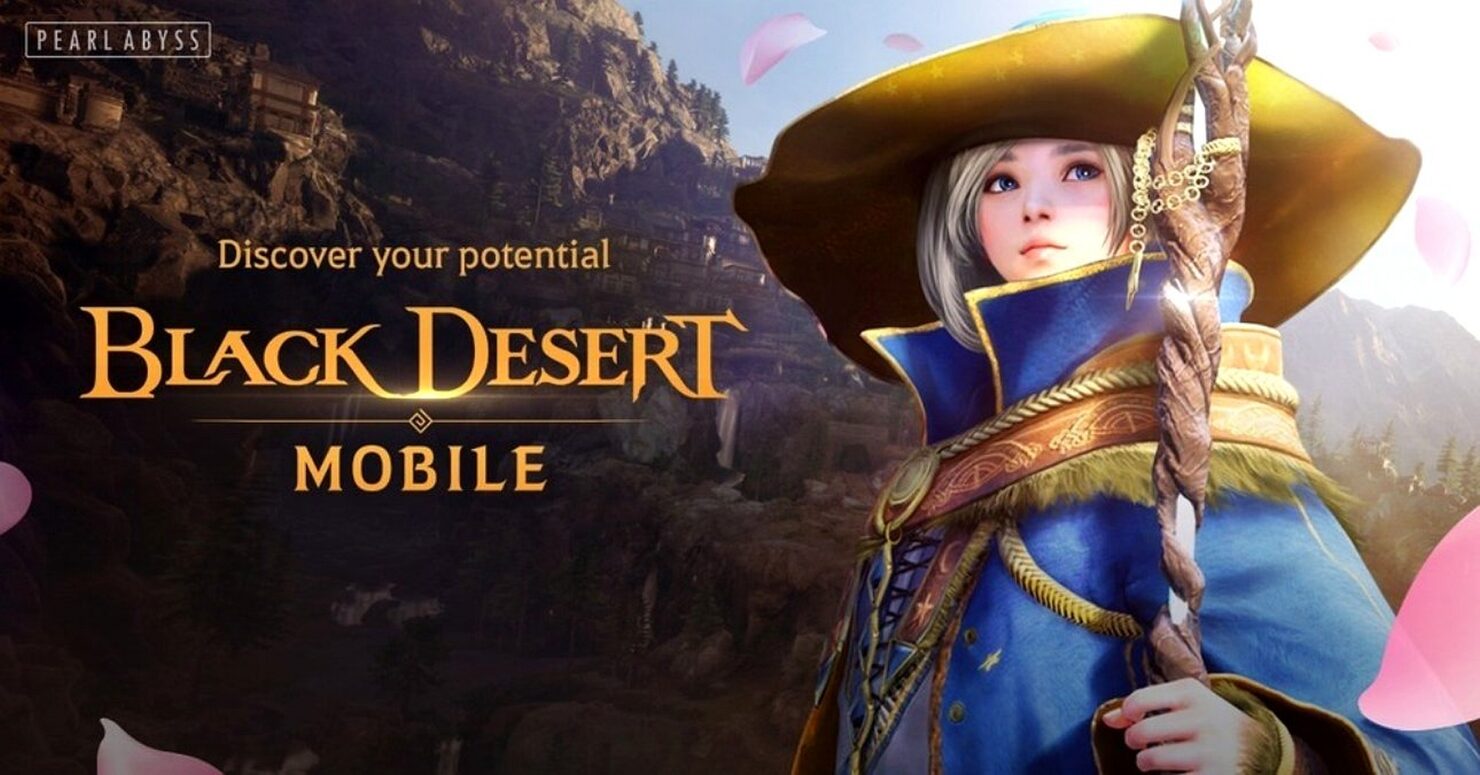 During G-Star 2019, we spoke with the Lead Producer of Black Desert Mobile, Yong Min Cho, about the upcoming global launch. While Black Desert Mobile won't be running a traditional beta test ahead of its launch, players won't have to wait long to get their hands on this mobile MMORPG. Black Desert Online will begin to roll out in global territories beginning December 11th, on both Android and iOS.

A brief introduction from Yong Min Cho and our group translator.

We are proud of the customization system and it’s very similar to Black Desert Online. The different feature for [Black Desert Mobile] is the Black Spirit mode. Even when your phone is off and you’re logged out, you can still do some farming. It’s essential for a mobile game because there’s so much battery consumption [while you play]. Three days ago, we hit three million pre-registrations [between] Apple, our webpage, and the Google app store. We are pretty excited about Black Desert Mobile.

Will there be a daily or weekly limit to the rewards you can earn from the Black Spirit mode?

There’s no limitation on the rewards, but there’s a limit on the time. It’s currently set for about six hours a day. It’s subject to change, but we set this time because we want people to get sleep. We want to integrate gameplay into the ordinary life, that’s our goal here [with the Black Spirit mode]. Once you check back in, you can go back into the Black Spirit mode right away. You could call it infinite, but it encourages you to log back in.

Can you talk about if there will be any regional differences between the Global version of Black Desert Mobile that launches next month and the Asian release that came out prior?

We did focus group tests in the United States and found out that Western users have a lot of interest in what can be done directly and not just in auto [Black Spirit] mode. We prioritized what you can do and the auto mode is a little bit behind. The one main difference is that we’ll release the contents in Mediah. If you can play without stopping or sleep, you can reach Mediah within a month. The goal here is that we want players to experience all of the fun [in Black Desert Mobile]. Usually, an MMORPG has a lot of grinding, so auto mode helps to avoid some of that grinding. You can live your life in the daytime and still have a sense of growth for your character.

Can you talk about the monetization and microtransactions for the global version of Black Desert Mobile?

We are a little bit cautious about this because we are still working on Black Desert Mobile and it’s subject to change, so we cannot say at the moment.

We are going to have weekly events. Since we have hit three million pre-registrations without any user acquisition or marketing, we are just thinking about a celebratory event for [those who] pre-registered at launch. After launch, we are going to have seasonal events like Black Friday and Halloween.

Will there be separate servers for Black Desert Mobile between Android users and Apple users?

Will there be controller or gamepad support for Black Desert Mobile?

We fully support [controllers] and it’s already prepared. With an Xbox controller, if you plug it in, you can use [Black Desert Mobile along] with mobile controllers. A lot of Korean users are already using it.

What in-game communication tools are in Black Desert Mobile? Is there support for text chat or voice chat?

The in-game communication tool is only text chat, but we see a lot of Taiwanese and Korean users using Discord voice chat.

Can you talk about the PvP content for Black Desert Online?

We have a lot of different PvP content coming. We’ll have one-on-one battles and three-on-three battles which compares the points you earn in the battle. We also have the Node War and fighting for castles to see who is the best and strongest on the server.

Is there any possibility of a Shadow Arena-style mode for Black Desert Mobile?

Will there be any high-end graphics enhancements for players that have a flagship phone, such as the Razer Phone 2 or Samsung Galaxy S10?

For powerful phones like the Galaxy S10, we will have high-end graphics options. We are handpicking which phones will have high-end options. Because this is the global version, we see a lot of phones being used in the global market, so we are still in the process of picking which phones will [support] these graphic options. We are considering even higher graphical options too.

Can you give examples of what these graphic options could be in Black Desert Mobile?

It’s about improving the highest graphic options with powerful phones. An example is having better lighting and shadows.

Lastly, will there be any closed or open beta testing before the December 11th global launch of Black Desert Mobile?

We soft launched a month ago in select countries, so I think we have enough data and don’t need to do a beta test. The main reason why we don’t have a beta is that we have so many questions from the users on when the global launch will come, so we want to do the global launch as quickly as possible.