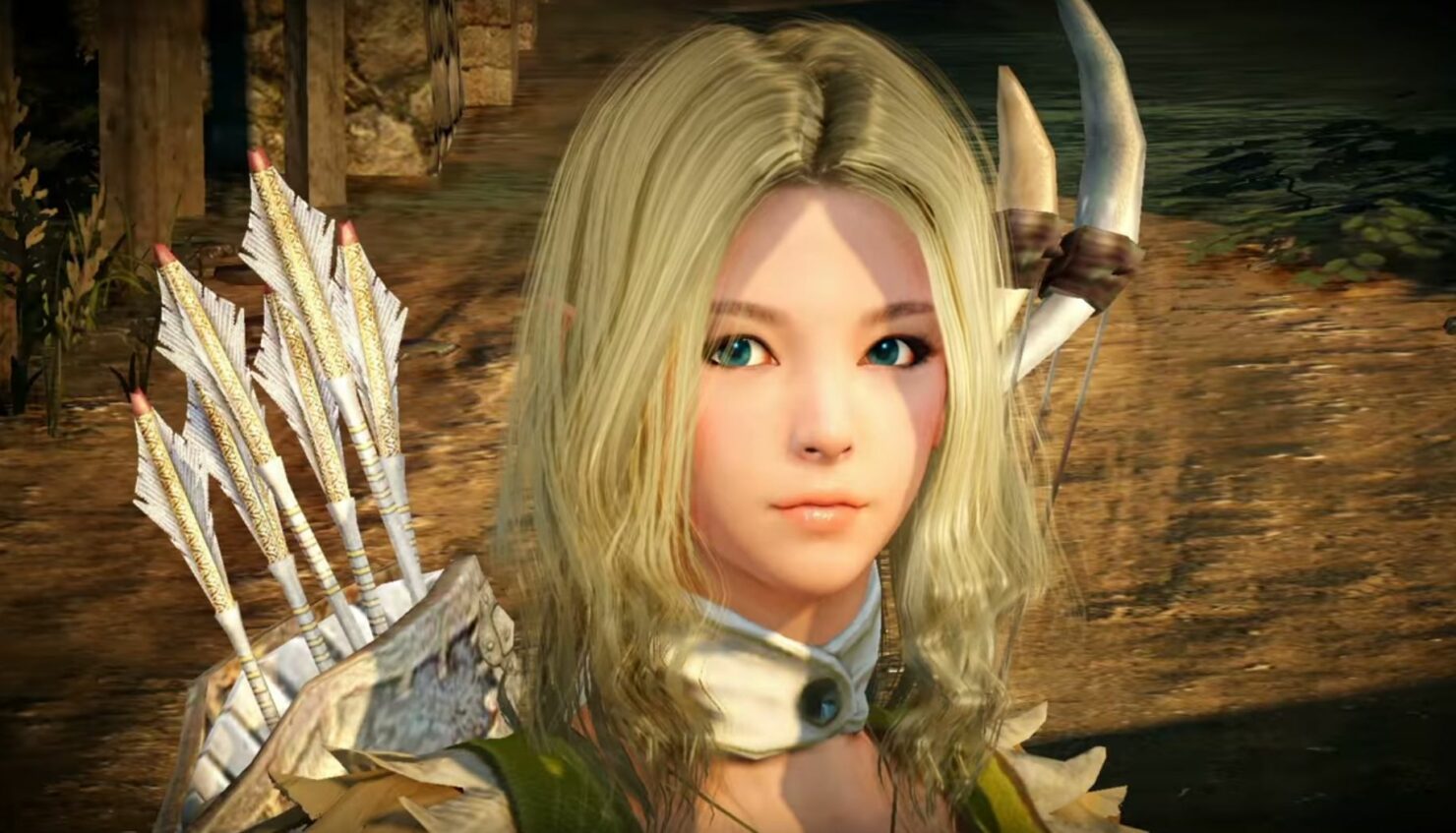 Earlier this year, Korean developer Pearl Abyss announced that they'd bring Black Desert Mobile to mobile devices across the globe. The massively popular MMORPG already made its debut on the platform earlier but was only available in some regions. There was no release date announced last time around, and now, we may have a better idea about what it might be. The announcement was made via a Facebook post that reads:

Based on the comments (yes, I understand that Facebook comments aren't the most insightful), it appears that long-time fans of the franchise have seen these shenanigans before. Pearly Abyss has fallen flat on their promise of releasing the mobile version of Black Desert several times, which is why a lot of people are skeptical about this time being any different. Black Desert Online (not the mobile version) is available in over 150 countries and with over 18 million registered users. It is available on all major platforms and has generated over $1 Billion in gross sales in just four years.

Black Desert started as a Korean sandbox MMORPG for PC called Black Desert Online. The title received a remastered version in August of 2018 followed by a mobile release. The game features a host of classes such as Beastmaster, Dark Knight, Giant, Ranger, Witch and Sorceress. The combat isn’t target-based and requires quick reactions and micromanagement. There’s even a lot of non-combat content that allows you to customise your accommodation and learn new skills. It also features a PvP and GvG mode that lets you take control of the in-game real estate.

The original version of Black Desert Mobile was incredibly complex resulting in some mechanics being omitted due to platform restrictions. However, the devs maintain that the game still 'retains the spirit' of the PC version despite all the cuts. One of the most significant changes is the addition of auto questing mechanics. Users on other platforms often have to grind for hours for a paltry amount of loot, and that simply isn't feasible on mobile. Here's where the microtransactions come in, I guess.