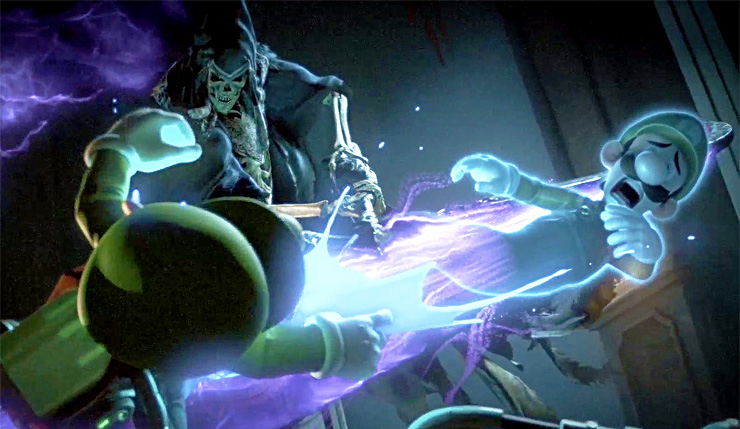 The recent Super Smash Bros. Ultimate Direct was jam-packed with new info, but, of course, Nintendo is still holding back on a few things. One of the details that really got fans riled up was a peek at Ultimate’s menu screen, which included a mysterious blurred-out section… 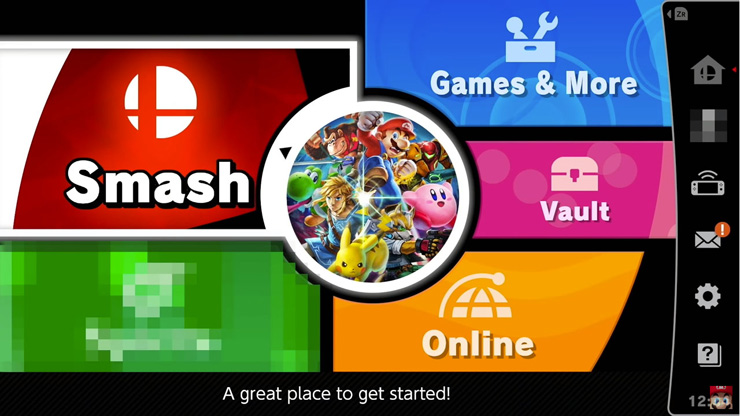 Smash Bros. mastermind Masahiro Sakurai hinted the blurred area was hiding a new mode of some kind, but provided no further detail. Well, obviously, Smash fans weren’t about to let that stand! Twitter user noctulescent analyzed the menu screen footage frame by frame, and discovered faint traces of text could be seen through the pixilation.

By combining several frames, he pieced together the word “Spirits.” 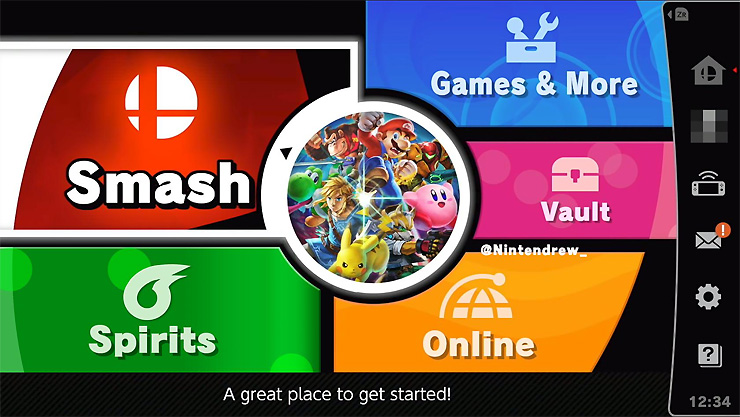 So, what will Spirits Mode actually entail? Some fans are speculating it will be a full Subspace-Emissary-style story mode where you recruit new characters by bringing their spirits back to life. I'm not sure about that – the Wii U Smash Bros. dropped the elaborate story mode, and it didn't seem like Sakurai was particularly sad about its loss. If I had to guess, I’d say Spirit Mode is a new PvP option where players can continue to participate as a ghost, and maybe even revive themselves, after they’ve been eliminated. Of course, only Nintendo and Sakurai know for sure!

What do you think Spirit Mode might be all about? What kind of new Smash Bros. modes would you like to see?

Super Smash Bros. Ultimate brings the rumble to the Nintendo Switch on December 7.