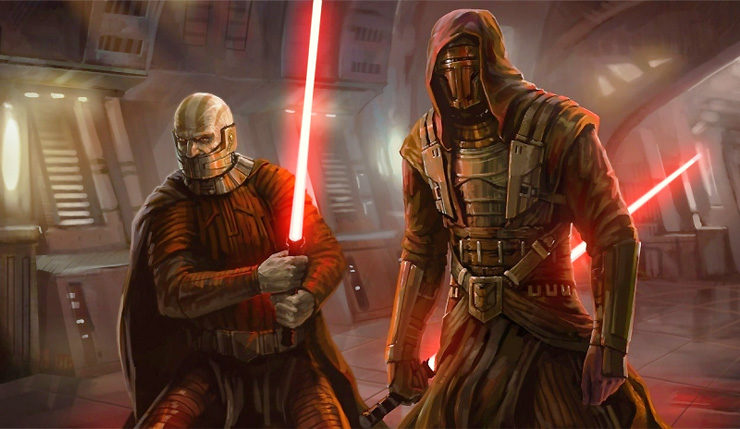 Right now BioWare is devoting most of their resources to the hugely-ambitious Anthem, but what comes next for the studio when that project is finally done? Game Informer put that question to BioWare general manager Casey Hudson, and he made it pretty clear more Dragon Age and Mass Effect are on the way.

BioWare currently has a small “skeleton crew" making preparations for the next Dragon Age, so it seems likely that will be BioWare’s next big project, post-Anthem. But what about Star Wars? The studio really made their name with games like Knights of the Old Republic, so will they be returning to a galaxy far, far away? Well…

“There are so many games that [...] we as a studio want to get to. So, one challenge is, to make a really great game on this scale really, at this point, takes the majority of the studio the size of BioWare, and we're a pretty big studio. There's so many more games that we want to make than we can't get to, so we kind of have to pick and choose and move through them. But, I've always loved Star Wars, I loved making Knights of the Old Republic. So...we're always trying to figure out what's next.”

Hmmm, that doesn't sound super promising! Hudson playing down the possibility of a new Star Wars game is significant, as BioWare was announced as working on the franchise when the EA-Star Wars partnership was struck back in 2013. Of course, BioWare has continued to support their MMO Star Wars: The Old Republic, but a lot of fans were hoping for something new.

What would you like to see BioWare tackle next? Upset that we may be waiting a while for their next Star Wars game?