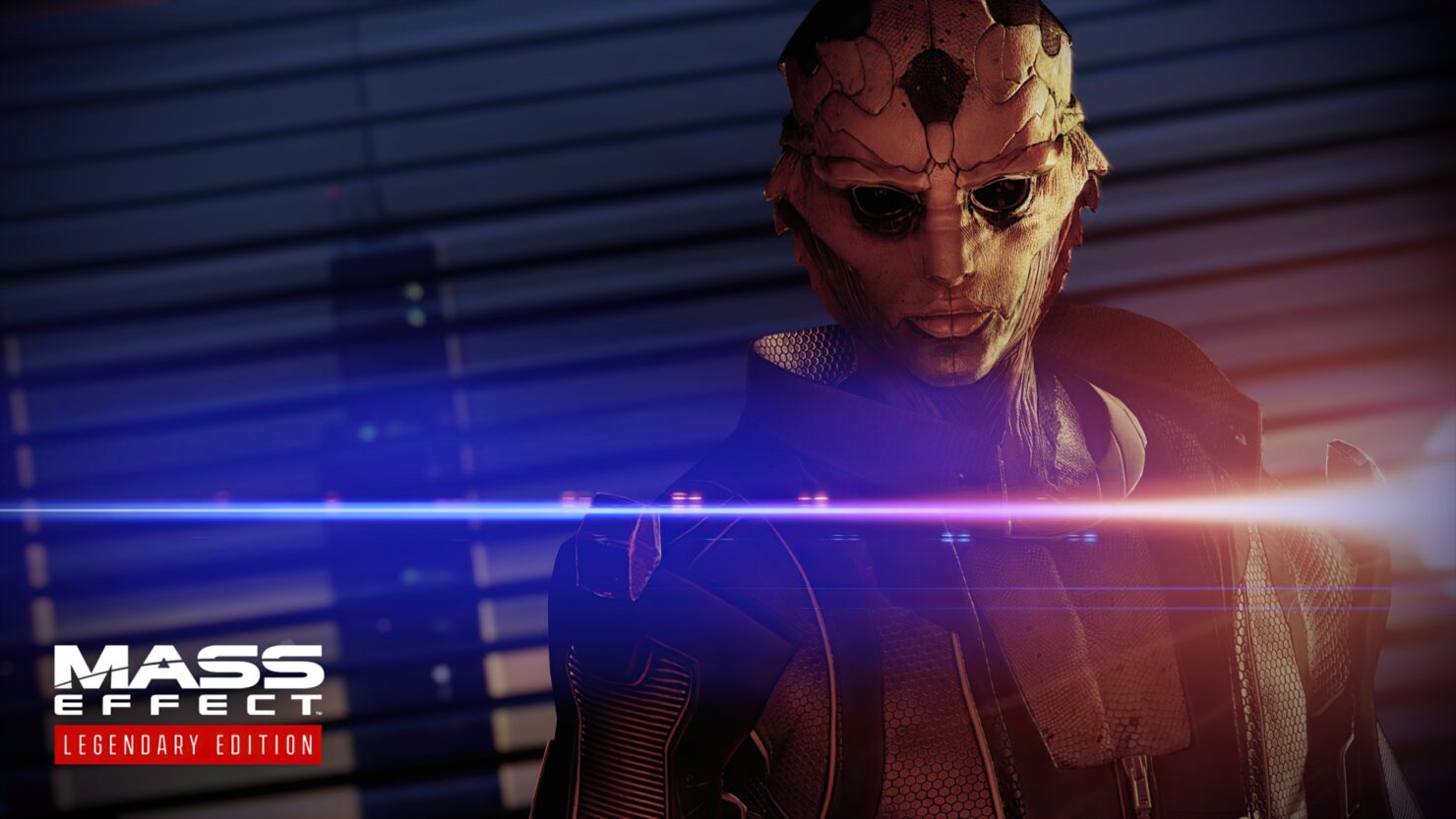 Mass Effect Legendary Edition will launch on May 14th, as confirmed today by Electronic Arts. We also learned that this will not be a full remake, and BioWare consciously opted not to upgrade to Unreal Engine 4 technology, as that would have required remaking entire systems (such as dialogue trees).

Speaking to IGN, Director Mac Walters explained that going with the full remake route with Mass Effect Legendary Edition could have lost some of the magic in the original.

It very quickly became clear that level of jump would really change fundamentally what the series was; how it felt, how it played. A really crisp example of that would be if you look at the Kismit scripting language, it’s a visual scripting language from Unreal Engine 3, there’s no real copy-paste for that to go into Unreal Engine 4, meaning that every moment, every scene… everything would have had to essentially be redone from scratch. We knew at that point that we’d really sort of start to take away the essence and spirit of what the trilogy was.

I could really imagine us trying to chase the magic the first game had. Once you go beyond that, every question comes into play. If this scene is going to change anyway, why don't we change the dialogue? I never really liked that actor, why don't we get a different actor? At some point, it's not what we had originally, and at that point you do lose the magic of the original, in my opinion.

We've recently had some amazing remakes, though, such as Demon's Souls and Final Fantasy VII. The former in particular retained pretty much everything that made the original so great while augmenting it where it could.

Still, it looks like Mass Effect Legendary Edition does have some smaller improvements that will make it the definitive version of the beloved sci-fi trilogy of roleplaying games.