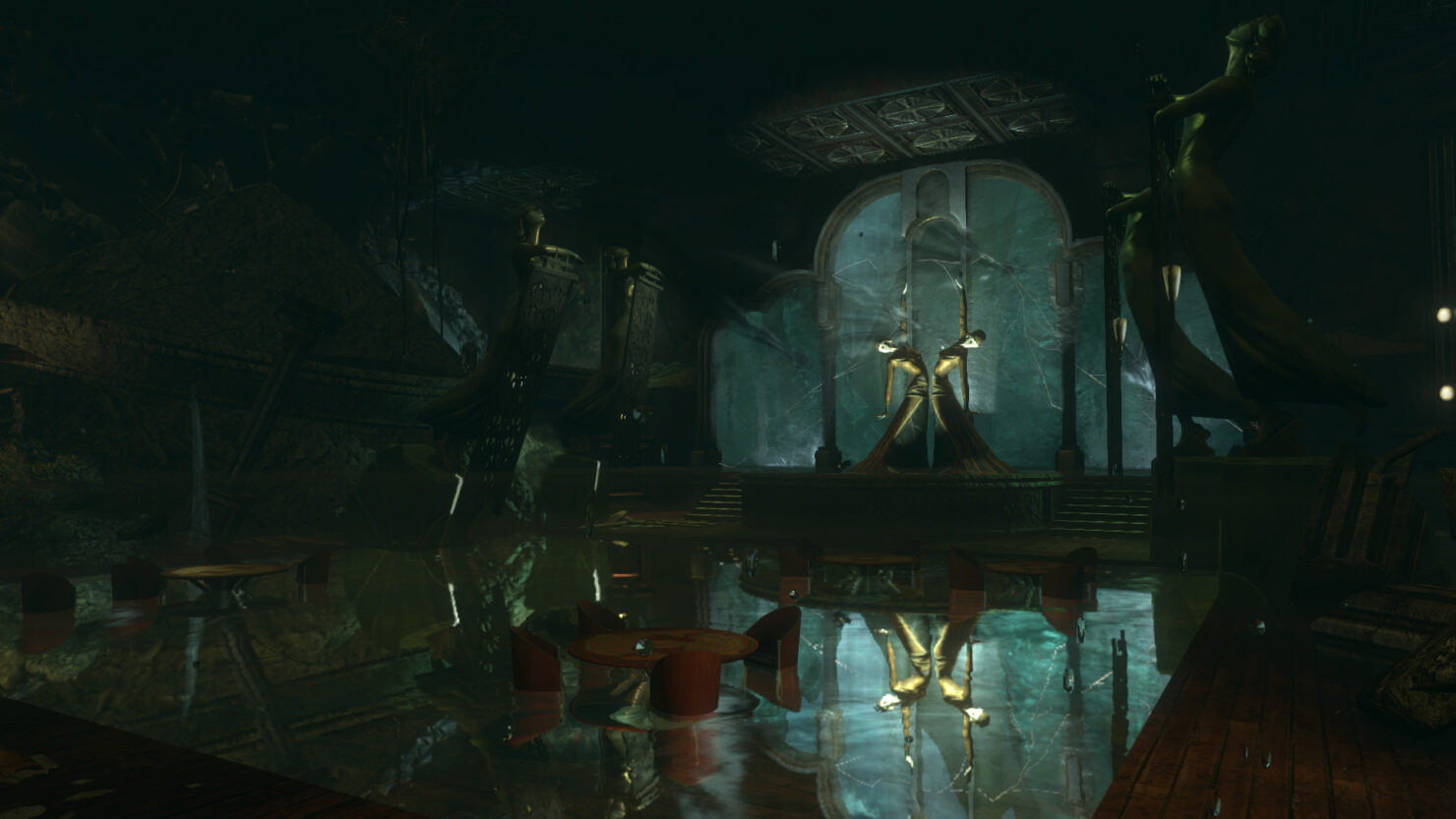 Last month we already covered the mod being used in Crytek’s Crysis, and now YouTuber ‘Zetman’ has uploaded a set of new videos showing off the above mentioned titles with ReShade Ray Tracing enabled. We’ve included these videos down below for all to see:

Those interested can read more about this ReShade Ray Tracing mod right here. The mod is currently in Alpha state but is available for Patreon Backers.