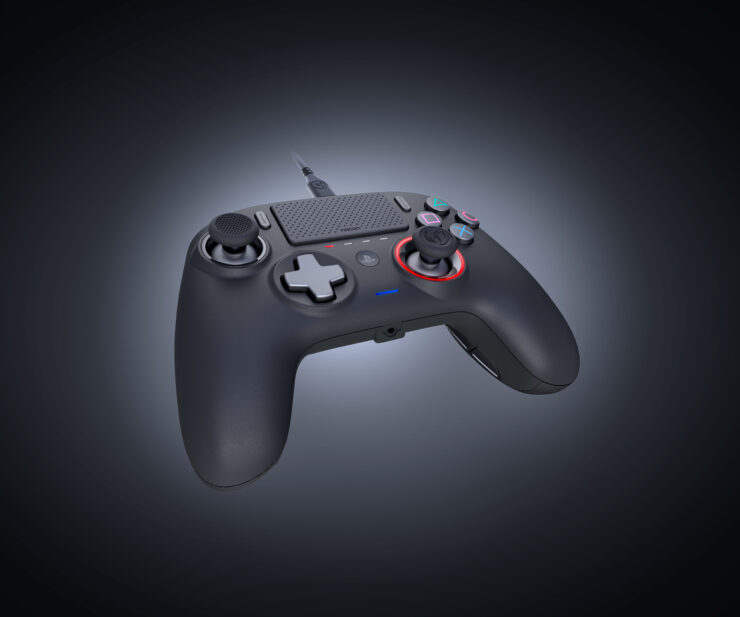 Licensed by Sony, as with the other controllers in the Nacon range, this is looking to have a lot of features and support. The list of features are as follows:

The one thing that still seems to be missing when it comes to the Nacon range of controllers is the inclusion of the light bar and in-built audio features of the DualShock range. This is likely keeping down the cost, though the Nacon Pro Controller 3 isn't going to be cheap, with an RRP of between €99.90 to €109.90.

Will it be worth it? Going by their previous output, I can't see why not. 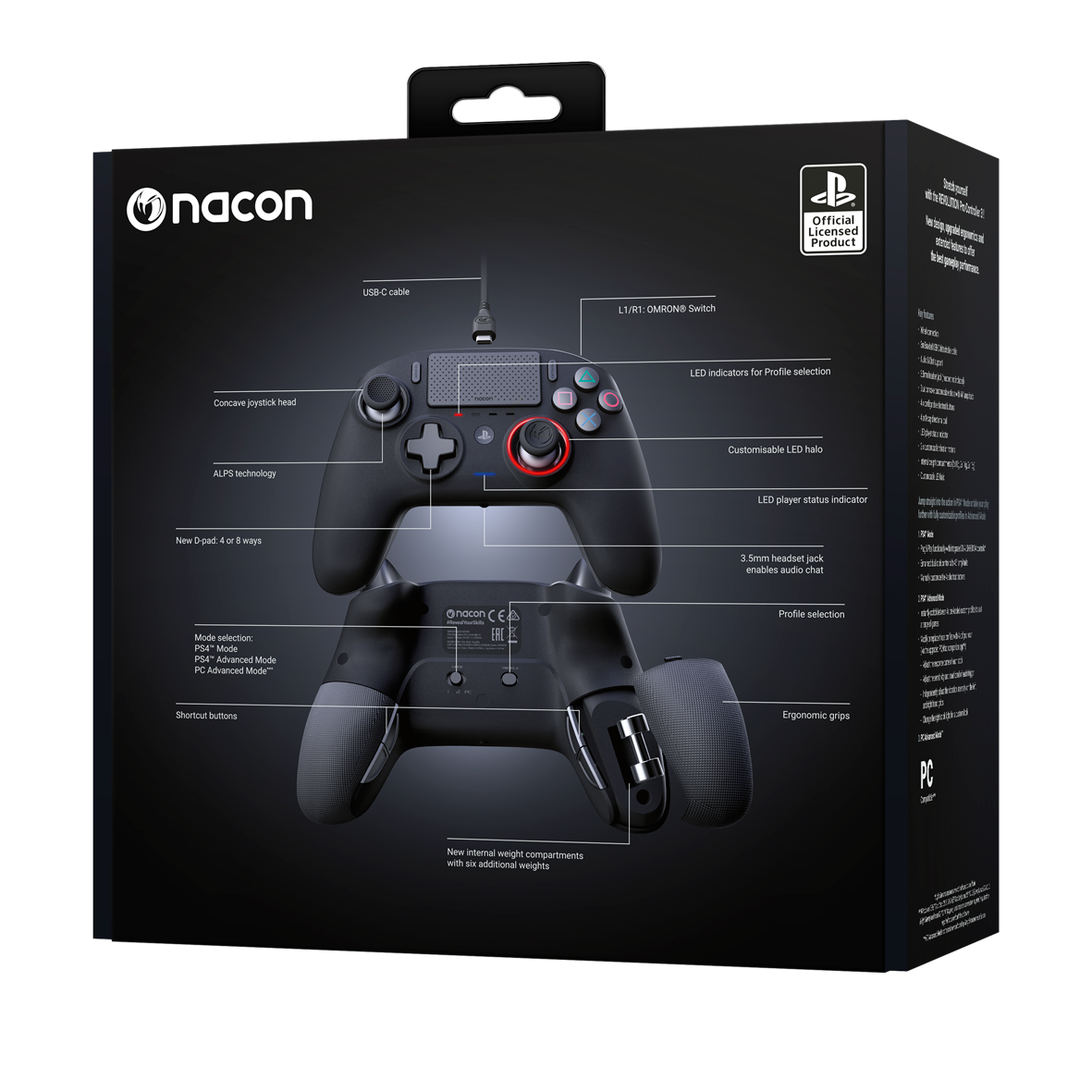