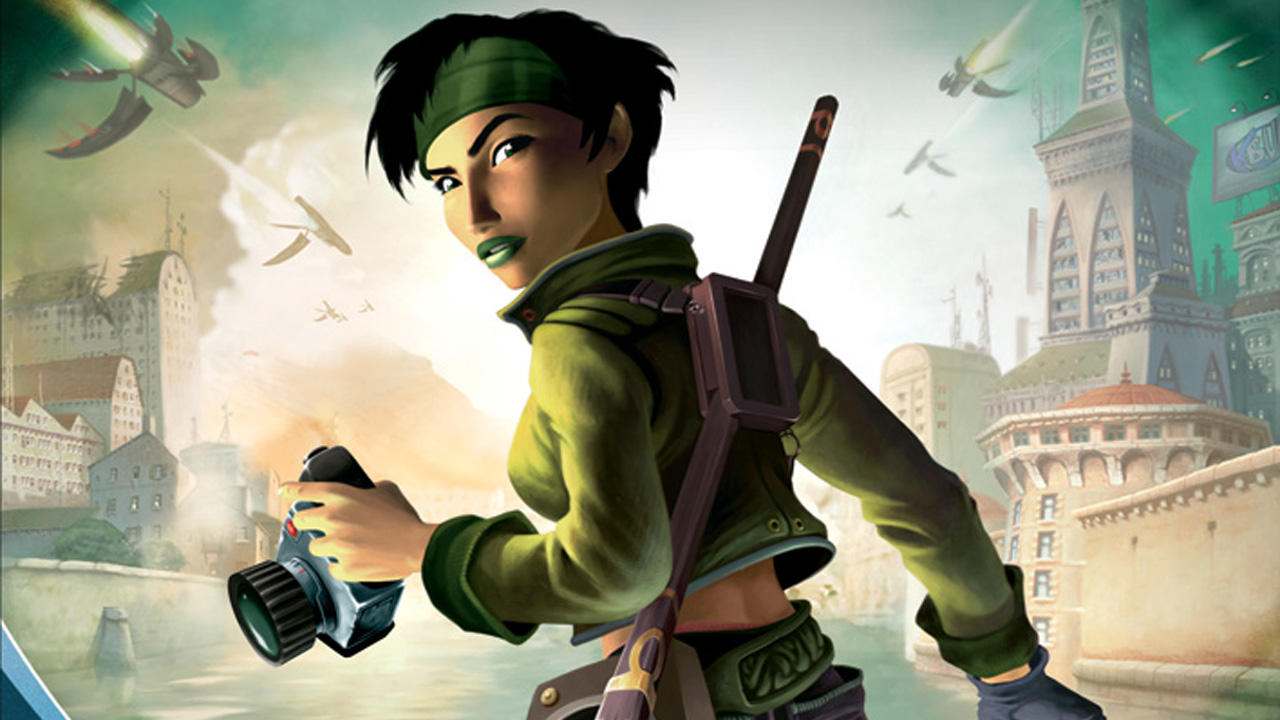 At E3 2017, Michel Ancel surprised us all by showing Beyond Good and Evil 2, prequel to the original title that will launch sometime in the history of mankind. If you left that reveal with the desire to see more, there is some good news, because Ubisoft just shared footage of the in-engine tech demo that was showcased to the press behind closed doors.

First prototype video ready and available tomorrow !!! ???????? Well, I look and sound terrible  but  we really want to share that with you anyway .

Ubisoft has mentioned that Beyond Good and Evil 2 was developed from "zero", that is, they created a game engine exclusively for the title, and that is why it has taken so long to be ready. With a functional prototype, we expect the game's development to gather speed at long last.

Beyond Good and Evil 2 was originally announced in May 2008 by Michel Ancel, accompanied by an in-engine trailer, including two characters from the original game, Jade and Pey'j.

A year later, another trailer leaked showing this time Jade running headlong into a crowded street. While Ancel confirmed that it was a real trailer, Ubisoft denied the fact of having deliberately released the images.