Over the past few days, users have been reporting serious Fallout 4 performance issues on PS4 & Xbox One. Bethesda’s vice president Pete Hines has now taken to Twitter to react to these reports. 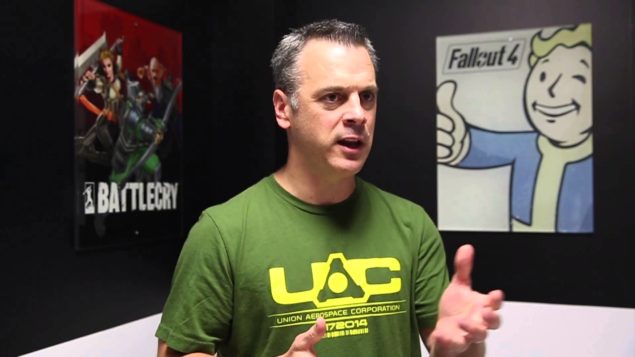 Although drops to 20 frames per second, and even 0 frames, don't sound that solid, Hines keeps pointing out that the game runs well on PS4. Interestingly enough, he doesn’t mention the Xbox One version in his tweet.

@DavidMo92898701 no they aren't. they regurgitated one thing one person said. game runs well on PS4.

According Hines, he didn’t encounter framerate drops on PS4. Again the Xbox One version is left out of the picture.

Following Hines’ tweets, the vice president got presented with Eurogamer’s performance article, after which Bethesda’s vice president responded that he merely shared his own experience with the game.

@JamesWatch ? I told you my experiences. Article says "Fallout 4 does hold 30fps as a general rule". So...

Taking it further, Hines was linked a YouTube video. Hines asked, whether the tweeter had even watched the video.

@DavidMo92898701 did you actually watch the video you're pointing to?

Last week, Hines also took to twitter to express his thoughts on the massive amount of Fallout 4 leaks. Bethesda’s vice president stated to be “upset”, and added that it felt like getting Christmas presents opened in November.