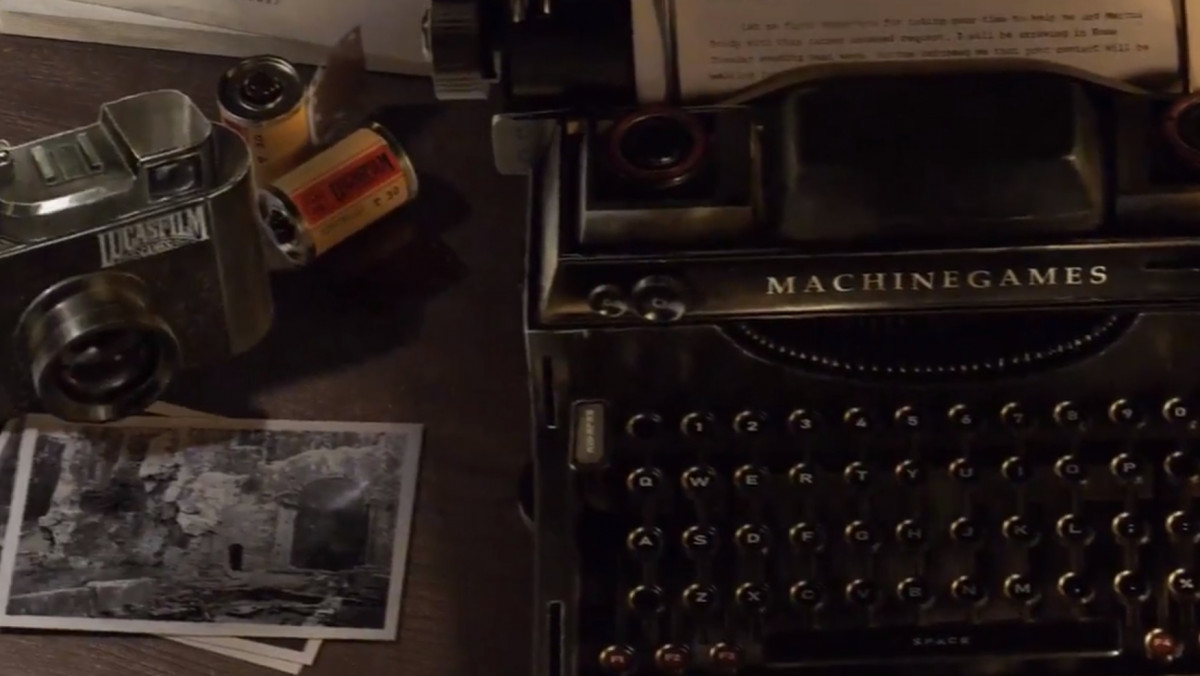 Bethesda's Indiana Jones game that has been announced yesterday may not be an Xbox exclusive game.

- Open positions suggested a new Wolfenstein is in development at MachineGames as well and further than Indiana Jones
- This is one of the "case-by-case" multiplatform games, maybe Game Pass
- Very early in dev, getting the news out before the acquisition

Klobrille isn't the only one who thinks that the upcoming Indiana Jones game will not be an Xbox exclusive. Windows Central's Jez Corden also thinks the game will be multiplatform due to LucasFilm's involvement.

Despite the Xbox acquisition, I think Indiana Jones could be multiplatform due to LucasFilm's involvement/licensed IP.

BUT, the fact PlayStation hasn't RT'd it yet could also be a hint to the contrary. For those wondering about Xbox/PC exclusivity, we'll have to wait and see. 🤷‍♀️

As the game is quite early in development, it will be a while until we hear or see more of this upcoming Indiana Jones game. We will keep you updated on it as soon as more come in, so stay tuned for all the latest news.

A new Indiana Jones game with an original story is in development from our studio, MachineGames, and will be executive produced by Todd Howard, in collaboration with LucasfilmGames. It'll be some time before we have more to reveal, but we’re very excited to share today’s news!