Following the game's release, developer Bestheda has sent out a Fallout 4 Launch message thanking fans for their support over the past 4 years. 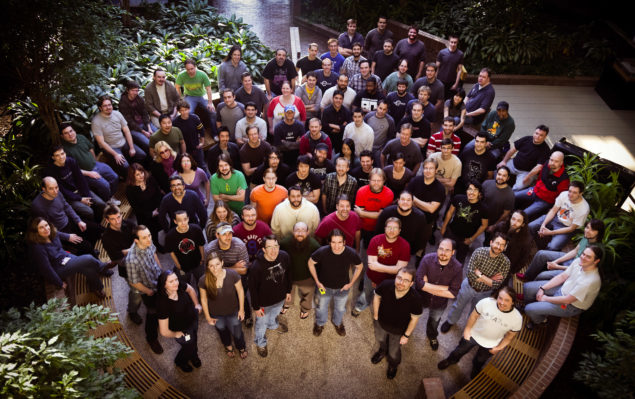 Fallout 4 has been one of the most, if not THE most, anticipated game by many gamers. The sequel to Fallout 3 was officially announced ahead of this year’s E3, with a world premiere of the game being shown off during Bethesda’s E3 2015 showcase.

Bethesda’s most ambitious game ever, has been in development for 4 years, and finally hit stores yesterday on November 10.

"We can't thank all of you enough"

The developer has now sent out a Launch Message via Twitter, thanking fans for their support. The message reads as follows:

We’re incredibly excited to finally share Fallout 4 with you. Over the last four years of creating it, countless hours of playing and tweaking the game, it has always lacked one thing – you.

We have no idea what character you will create, what choices you will make, what you will build, or what you will find. It’s that part that makes video games so special to us. We love to create worlds full of discovery, that you can make your own. We’ve intentionally not shown or talked about much of what’s in the game. It’s there for you to discover (and there’s a lot there).

We can’t thank all of you enough for the amazing support you’ve given us while making this game. We hope Fallout 4 is as much fun for you to play as it has been for us to create. We can’t wait to hear about your adventures.

Judging from the published reviews, Bethesda delivers an outstanding title. Stay tuned for our own review. Are you ready pal?