Bethesda has reacted to the recent Fallout 4 leaks on their official forum, and asks the community to wait with sharing content, until its release on November 10. 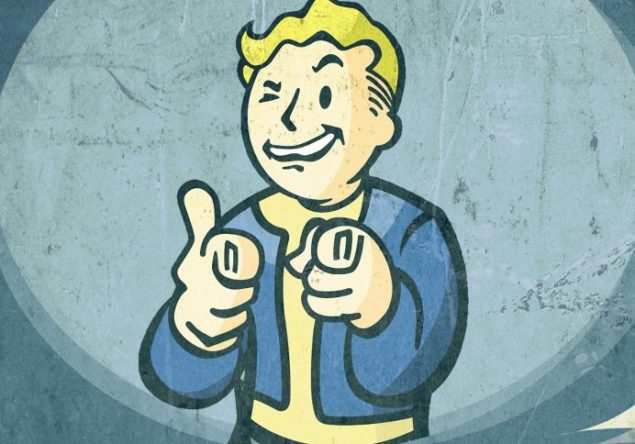 In his post, Grandstaff points out that users who are currently sharing their Fallout 4 assets, have copies of the game that they shouldn't have or are breaking their non-disclosure agreement (NDA) with Besthesda.

Over the past hours, tons of gameplay details and high quality screenshots of the game were leaked online. Earlier this week, the game's main menu was streamed. The menu screen showed off a mighty looking suit of power armor. Although not really a leak, the game's manual including a control scheme, was published for the Xbox One Smartglass earlier. The scheme revealed a designated button for throwing grenades, and a bash/sprint button.

Grandstaff invites readers of his post, to message him if they see any content posted that shouldn't be there yet. The community lead adds, that posting leaked content will lead to warnings, suspensions, and possibly even a forum ban.