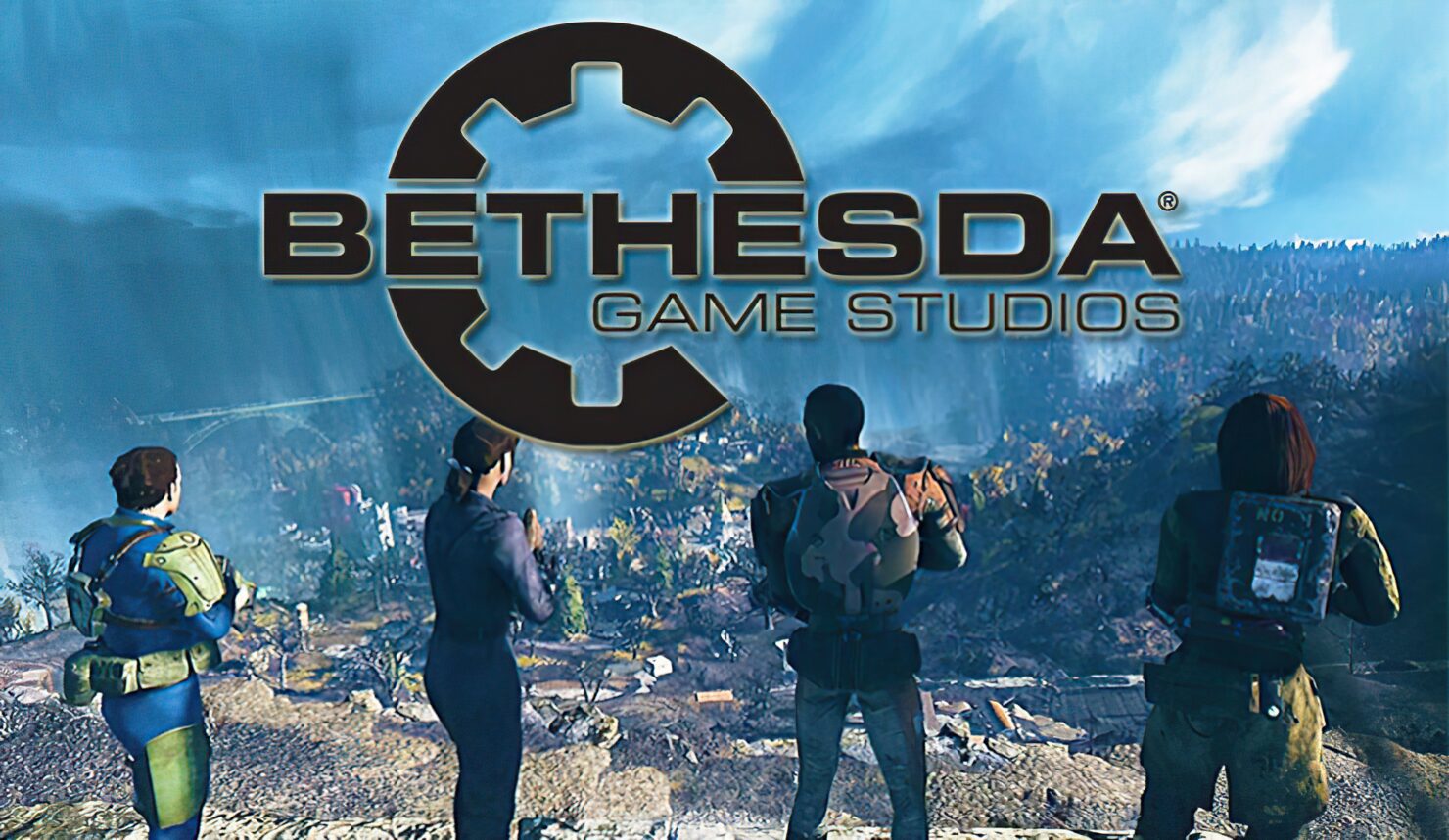 Founded in 2012 as a subsidiary of Bethesda, BattleCry Studios focused on developing online games from the beginning with their eponymous free-to-play action title BattleCry. However, Bethesda already had concerns about that project in late 2015, and BattleCry was eventually axed while the studio got fully incorporated as Bethesda Game Studios Austin in March 2018.

The listing specifically mentions an unannounced game and that rules out existing projects like the support of Fallout 76 (which BGS Austin famously worked on to make the Creation Engine compatible with multiplayer) or even online modes for the upcoming announced titles Starfield and The Elder Scrolls VI, which are supposedly single-player only anyway. After all, Bethesda Game Studios Director and Executive Producer Todd Howard did say Fallout 76 wasn't necessarily a one-off experiment.

There's at least one other BGS project in the works, then, though we're given no inkling as to what that might be in the job description.

Bethesda Game Studios is seeking a qualified Server Engineer to help create and improve systems for an unannounced title. Come join our experienced team of developers who have a legacy of creating AAA games. This is a terrific opportunity to work with some of the best people in the games industry.

The successful candidate will have expert knowledge of and experience in the design, implementation and continuing support of large-scale client/server applications using primarily C++.

Meanwhile, Bethesda Game Studios might be gearing towards a Starfield release later this year, according to some rumors, though that's still uncertain due to the pandemic's impact on game development. We should know whether Starfield will make it at E3 2021, scheduled between June 12th and 15th, with Bethesda owner Microsoft as one of the main publishers confirmed for the showcase.