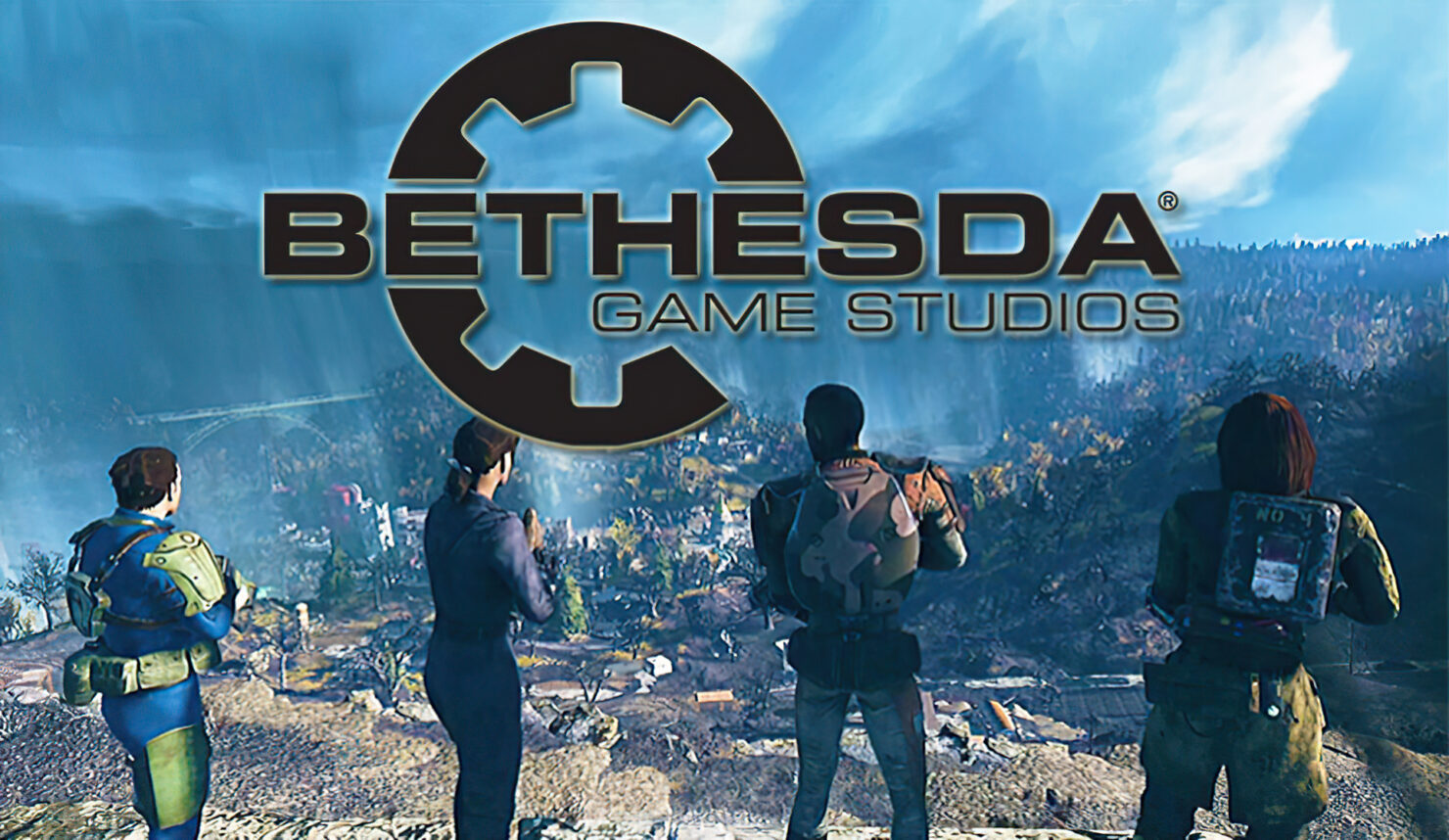 Todd Howard, the renowned game designer and director of Bethesda Game Studios, was just featured in an hour-long session of Develop: Brighton Digital 2020, which is available on YouTube in case you missed it. During the talk, Howard opened up about the much-anticipated Creation Engine overhaul coming with the next Bethesda Game Studios titles, Starfield and TES VI. According to him, it's a larger jump than even the massive one witnessed between The Elder Scrolls III and IV.

We refresh it with every game. We, too, will acknowledge that it needs more work than it has in previous times, we do that between generations, and we've been doing it. I can say that the Creation Engine work we started a while ago...It's been a while. We have more people doing engine work now by a factor of five probably than we've ever had, so the Creation Engine overhaul is the largest we've probably ever had. Maybe larger than Morrowind to Oblivion. There are things we do that we still like, the way we build our worlds, the way people can mod it, these are things that I think are fundamentally good about our tech stack, but from rendering to animation to pathing to procedural generation...I don't want to say everything, but it's a significant, significant overhaul. It's taken us longer than we would have liked, but it's going to power what we're doing with Starfield and Elder Scrolls 6. When people see the results, they'll hopefully be as happy as we are with what's on the screen but also in how we can go about making our games.

After discussing the Creation Engine overhaul, Howard was also asked whether the Fallout 76 'experiment', the first multiplayer game developed by BGS, would remain a one-off. The veteran game designer went on to say this isn't necessarily going to be the case as after all, even with all of the issues, he considers Fallout 76 to have been a positive experience for the team.

You don't want to say never. I think the one thing that we would do differently is put it out there 24/7 live before really charging people for a full price game. You really have to beta test these things for a long period of time, 24/7, with live players. They are a different animal than the regular single player game that we would do. But I would never...Overall, it's been a really positive experience. It's made us much better developers, it's made us better connected with our community, so I can't say it's going to be a one-off. Obviously the stuff we have coming, Starfield and The Elder Scrolls VI, are single player games, but I wouldn't rule it out in the future, it's been a very positive experience.

As a reminder, Bethesda Game Studios is in the process of getting acquired by Microsoft alongside all the rest of Bethesda Softworks and the parent company, Zenimax, for $7.5 billion in cash.