Bethesda Has Concerns For BattleCry

BattleCry Studios was created specifically to make BattleCry, a free-to-play multiplayer action game powered by CryEngine and designed by Viktor Antonov (the Bulgarian art director who made Half-Life 2 and Dishonored look that much unique). 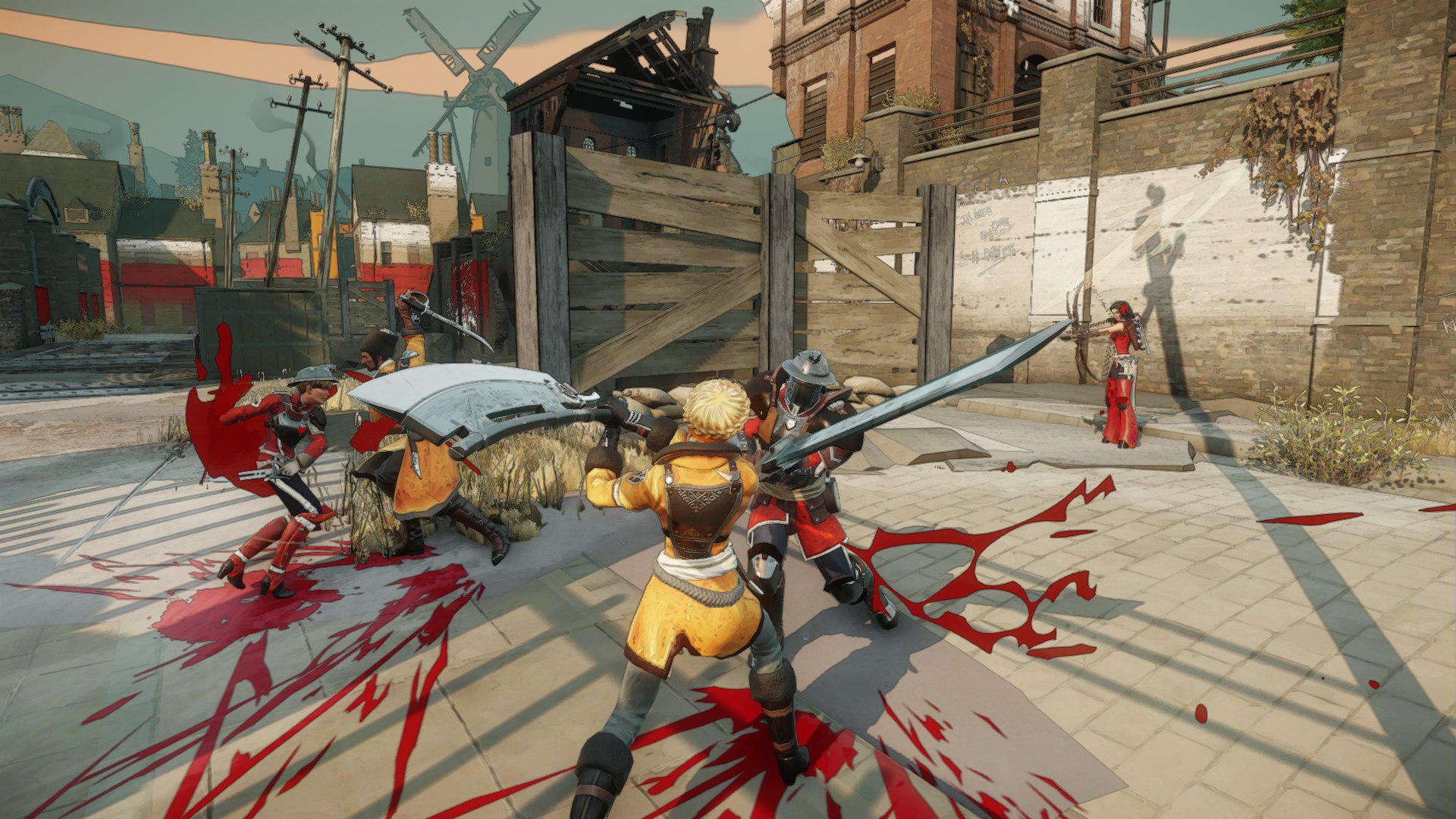 However, it looks like BattleCry may be in trouble. While it was showcased at E3 2015, it then missed all the other conventions; this immediately smelled strange for a game that was supposed to enter beta testing soon. Even social media activity has essentially ceased: the latest action from the official Twitter account  is a retweet of a cosplay actress, dated July 2.

Yesterday, Australian site Progress Bar managed to get a statement out of publisher Bethesda after BattleCry failed to appear at yet another event (EB Expo). Here's what they had to say:

We have concerns about the Battlecry game and whether it is meeting the objectives we have for it. We are evaluating what improvements the game needs to meet our quality standards. The studio remains busy during this process on multiple projects.

This clearly tells us a couple things. First and foremost, Bethesda is evaluating whether BattleCry can be fixed or not; secondly, the developer is already working on other projects and should BattleCry be scrapped entirely, it will probably shift to those next.

Either way, we'll keep you updated on the fate of this game. Stay tuned.