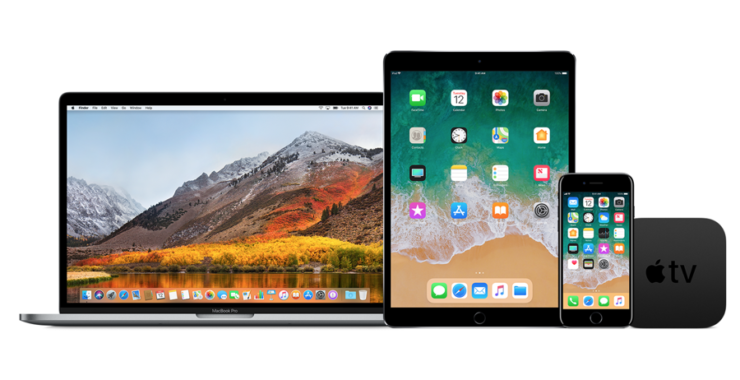 Beta 4 of Apple's Upcoming Software Has Arrived. Time to Update All Your Devices Right Away.

It appears as though Apple has reserved this week for software updates. It was only yesterday the company released iOS 11.2.2 and macOS 10.3.2 updates, bringing a patch for the well-documented Spectre vulnerability. Today, the company has seeded the fourth betas of iOS 11.2.5, macOS 10.3.3, watchOS 4.2.2 and tvOS 11.2.5 to registered developers with Apple.

If we are to take a wild guess at this point, it's obvious that the update features the fix for Spectre as well as improve performance and iron out bugs. Needless to say, if you have any device that is running beta software, it's time to update it straight onto beta 4. 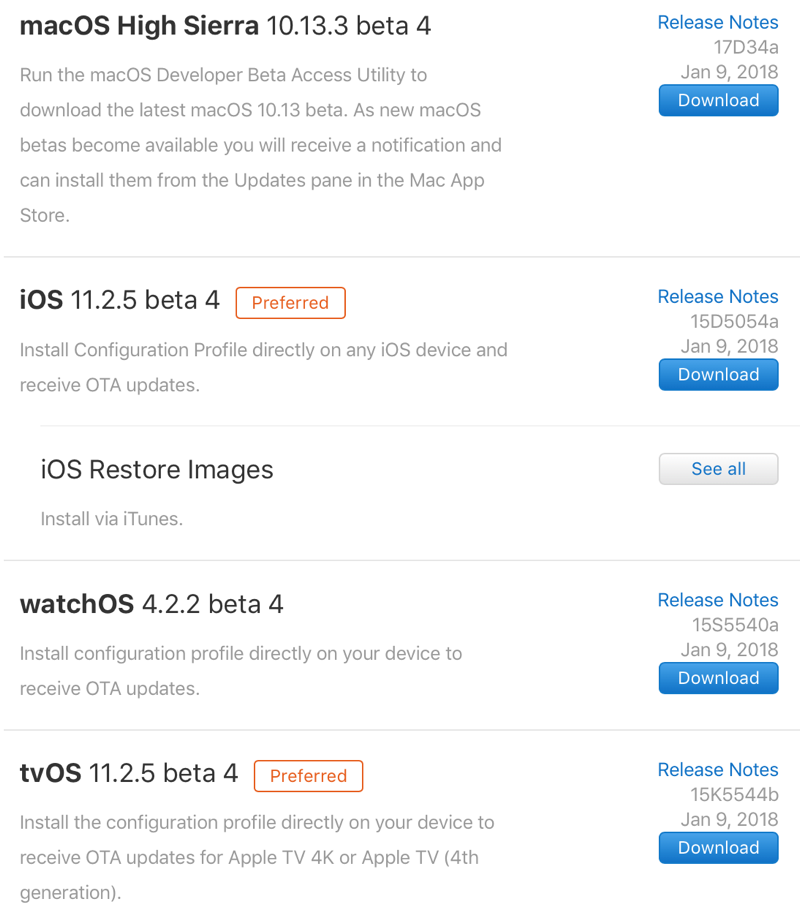 Other than the above route, which is meant for those who have an earlier beta installed, you can grab a fresh copy of the beta software straight from the Apple Developer Program website. But of course, it will cost you, so it's better that you wait it out until the final software arrives.