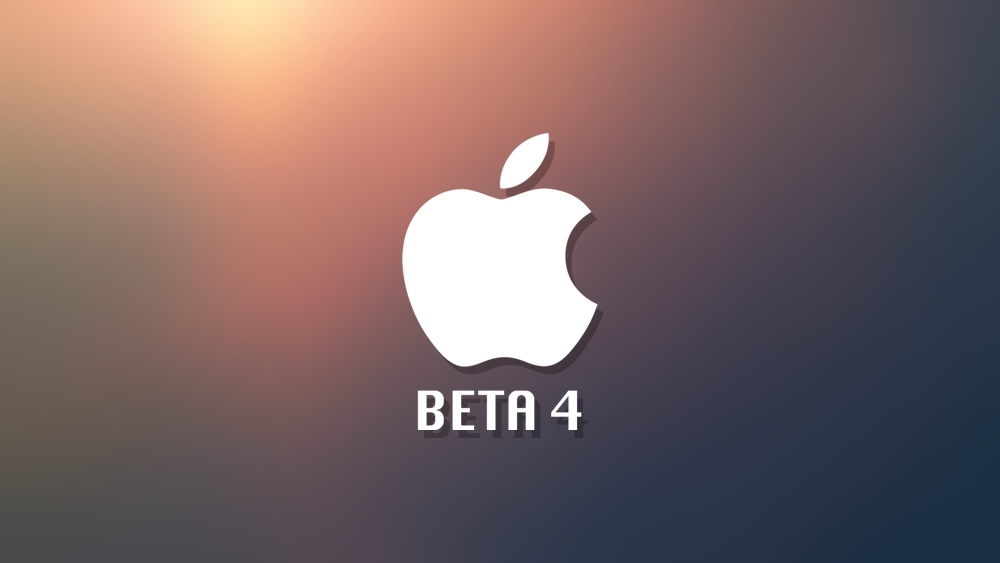 Apple has been pushing out beta updates for its entire software lineup since the past few weeks. It's only a matter of time it pushes out the final build to the consumer, making room for the next big thing.

Given you have a previous beta of Apple's software already installed on one of your devices, simply follow the steps given below to jump onto the latest release.

If you wish to try out the above software on one of your devices, then you can do so immediately if you have an Apple Developer Program membership at hand. It will set you back $99 on an annual basis, which will give you access to Apple's pre-release software lineup before anyone else.

If you don't want to throw out your cash, then you can test out iOS 10.3.2 and macOS 10.12.5 for free on your iPhone, iPad, iPod touch or Mac. How? Simply go to beta.apple.com and sign up to Apple's Beta Software Program. Once you are done, the update will be pushed to you over the air. And since it's an over the air update in its own right, therefore you won't lose your files and settings either. But it's a good idea to take a backup of everything regardless.

We will keep our readers updated if Apple has packed something new in this release apart from the usual bug fixes and performance improvements, so stay tuned.