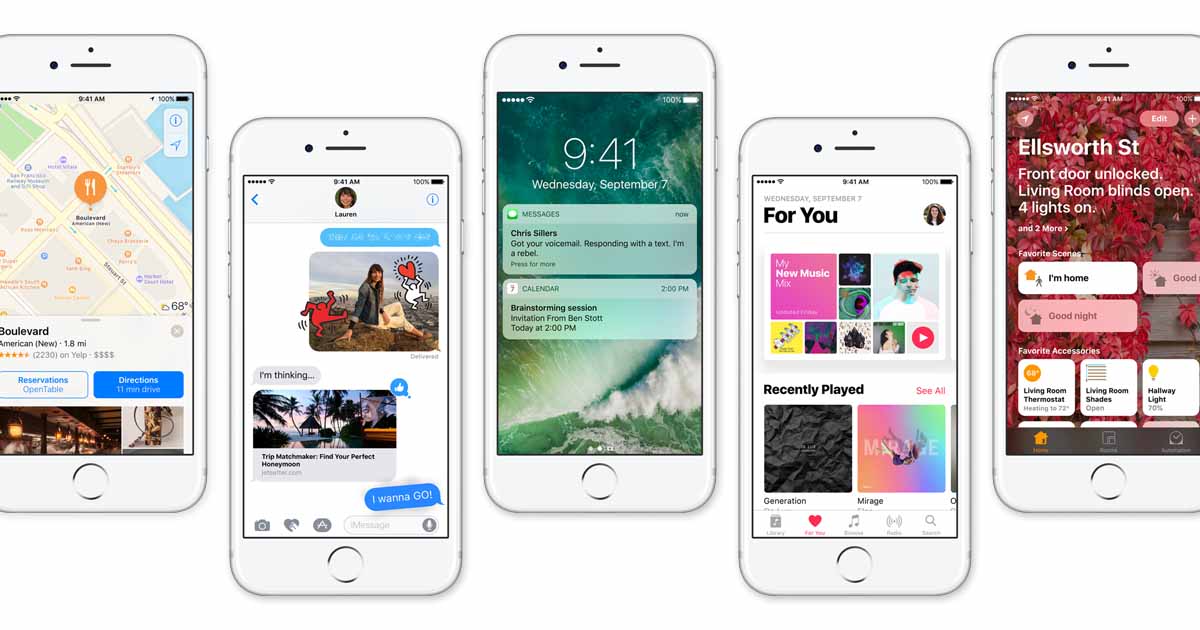 A couple of days back Apple went ahead and released iOS 10.3.3 for everyone around the globe. The update does not bring anything new to the table and instead focuses on the security aspect of things. In fact, iOS 10.3.3 patches an important bug that may have allowed a hacker to take control over your device via WiFi. So yes, if you're an average user, the update is extremely important for you and your safety.

However, certain users might be more interested in how the new update actually performs on a day to day basis. This is something that older iPhone users might be eager to learn about more. After all, every new major iOS release tends to bog down the performance of a device by a significant margin. But does it stand true for iOS 10.3.3? Well, have a look for yourself.

In terms of performance, iOS 10.3.3 is no different from iOS 10.3.2 at all, as demonstrated in the videos above. Basically, if you were holding back from the update thinking that you might hit a performance roadblock, then you'd be thoroughly mistaken.

If you are willing to upgrade to iOS 10.3.3 right away then you can do so by going to Settings > General > Software Update on your iPhone, iPad or iPod touch. The update won't take that long to install and you'll end up with an OS that's absolutely secure while maintaining the same level of performance as before.

Since this is a small update, I would recommend going for the over the air route for installation. The clean installation route is only recommended if your device is facing massive performance related issues due to being overburdened with photos, music and apps. Just make sure you take the appropriate route before making the plunge.