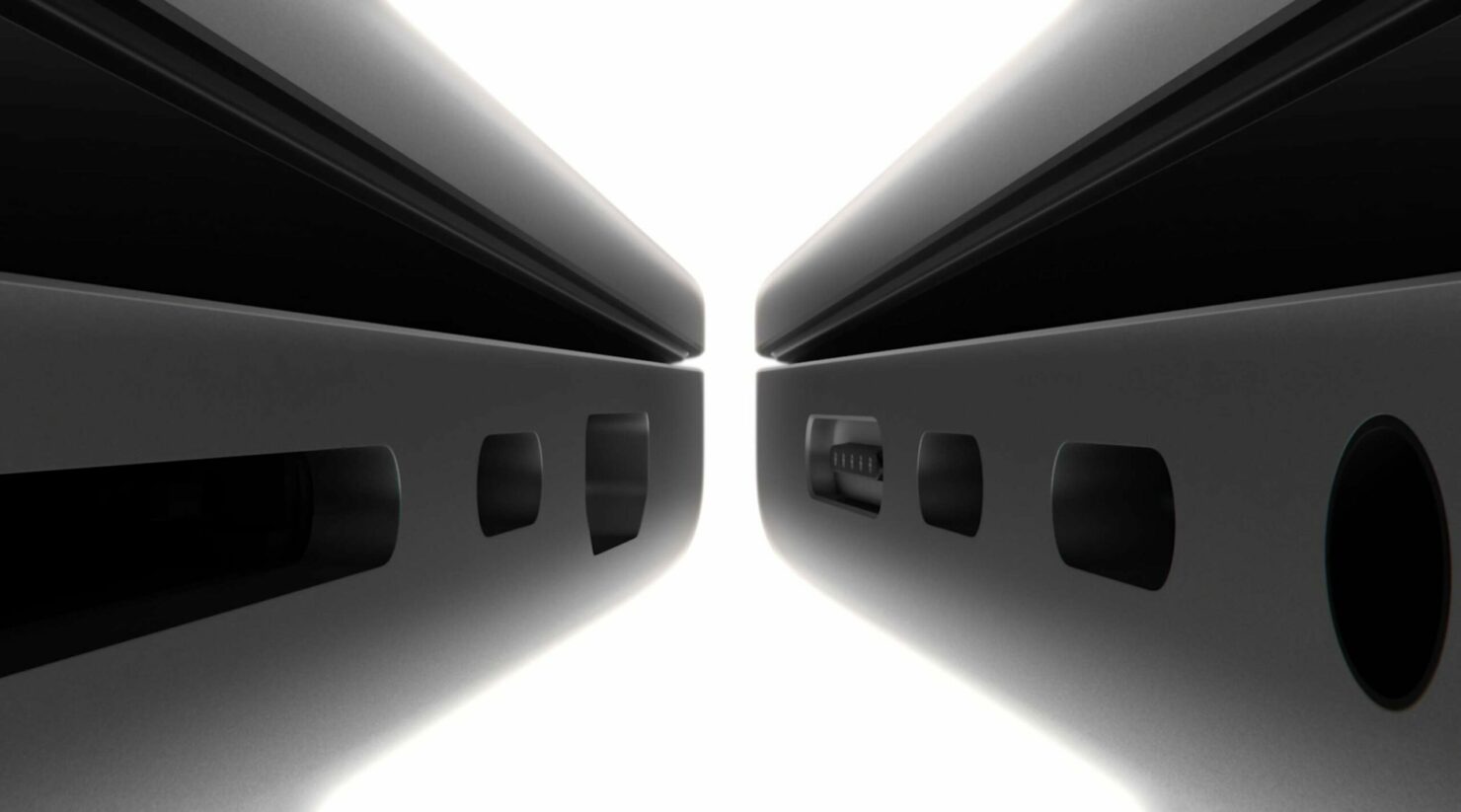 Apple launched the new 2021 MacBook Pro models earlier this month and the devices have been pretty well received. While the machines are set to arrive at customers this week, it remains to be seen how well the new M1 Pro and M1 Max chips perform. However, new benchmarks of the 14-inch MacBook Pro have appeared online which gives us an insight into the performance. It is estimated that the 8-core MacBook Pro model is roughly 20 percent slower than the 10-core model when it comes to multi-core performance. Scroll down to read more details on the subject. 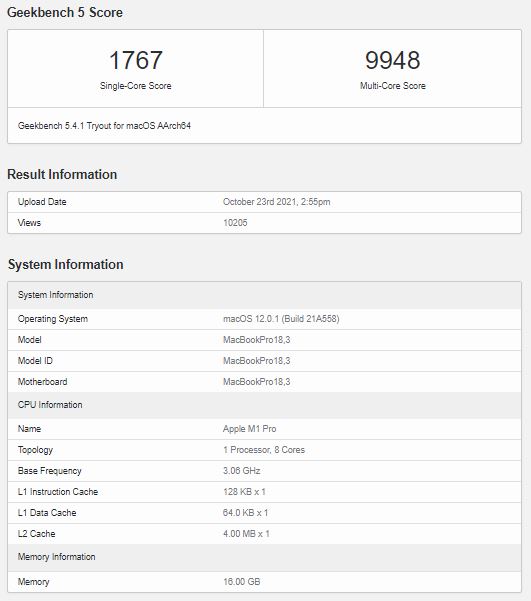 The base model of the new 14-inch 2021 MacBook Pro is priced at $1,999 while the 16-inch MacBook Pro will cost you $2,499. The new models are available for pre-orders but the delivery estimates are shipping to the latter half of next month. The new MacBook Pro models come with a redesigned chassis with an enhanced thermal system.