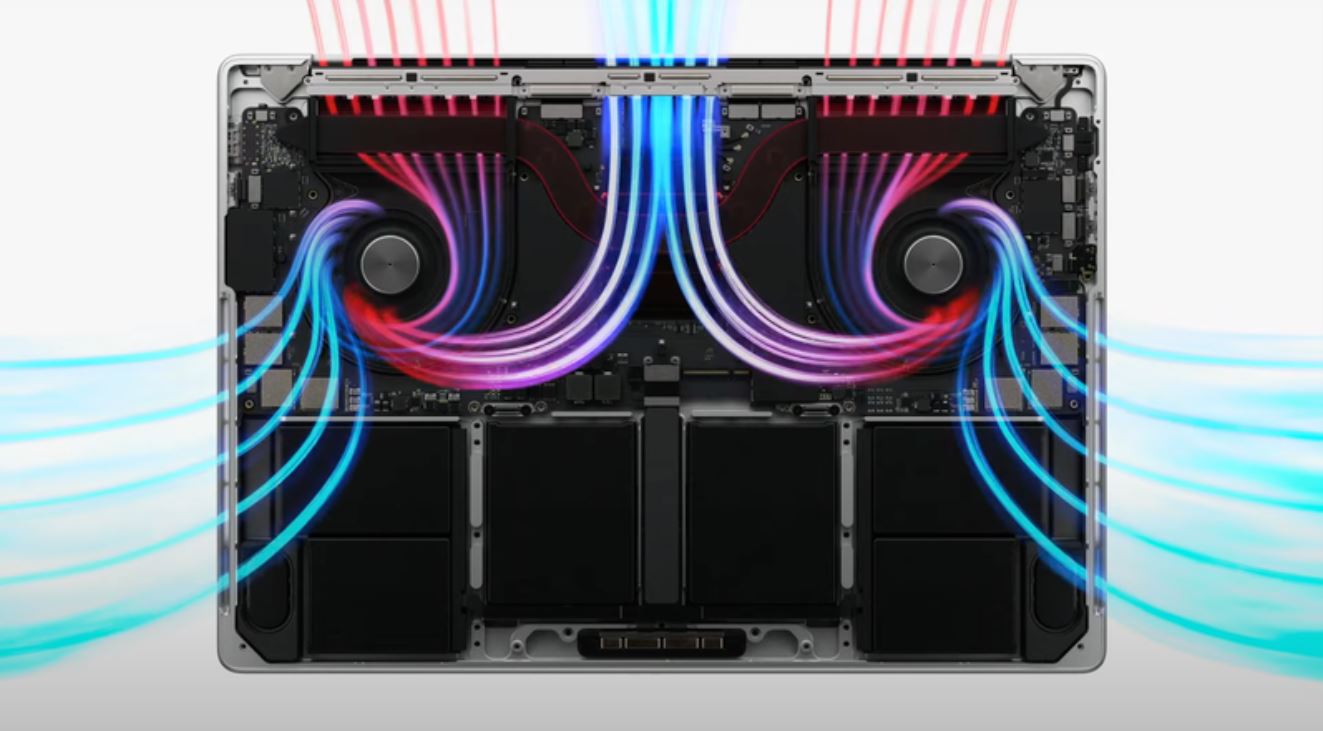 Apple announced the new 2021 MacBook Pro models recently and the new laptops have a lot going for them. While the new design is a more than welcome addition, the new M1 Pro and M1 Max chips have clearly stolen the show. The new Apple Silicon is not only powerful when it comes to performance but also power efficient. The new 14-inch and 16-inch MacBook Pro models feature a new chassis with improved thermals that Apple says that you will rarely use due to the efficiency of the M1 Pro and M1 Max chips.

According to Apple, the new thermal system in its 2021 MacBook Pro models have the potential of moving 50 percent more air at lower fan speeds. Since the new M1 Pro and M1 Max chips in the MacBook Pro models are greatly improved, one would presume that the fans would make a lot of noise. This is due to the fact that performance comes with a caution - thermal issues.

However, even though the thermal system on the new MacBook Pro models have been greatly improved, users would rarely need it all thanks to the new M1 Pro and M1 Max chips in the 14-inch and 16-inch MacBook Pro models. Apple's senior vice president of hardware engineering states that the chassis of the machines are designed with an "intense focus on performance and utility." 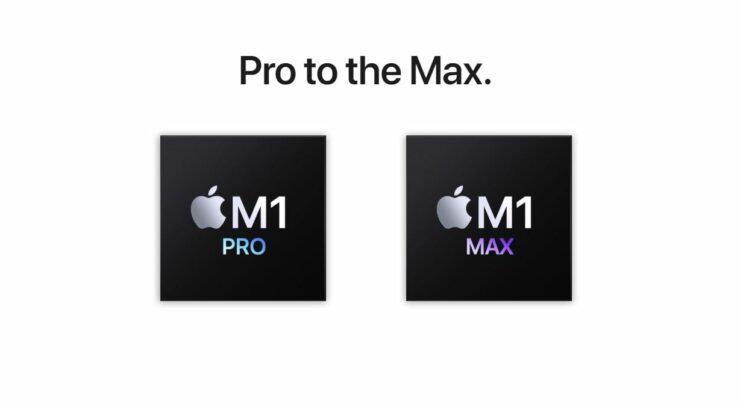 Nonetheless, since the thermal system on the 2021 MacBook Pro models has been improved, it will keep the machines cool even under heavy processing. The new models with M1 Pro and M1 Max chips are available for pre-order at this point and will be available to customers starting next week.

This is all there is to it, folks. What are your thoughts on the scenario? Let us know your take in the comments section below.