Android Lollipop has been in the market for a year now and it brought with it a new set of design Language for a fresh looking UI called the Material Design. Millions of apps have adopted the design elements to keep up pace with the changing trend, However, some of the android apps have still not adopted the skin. 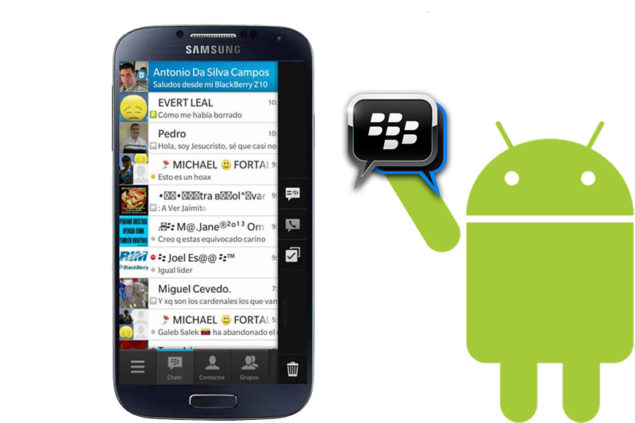 The latest update of BBM brings Material Design to Android devices which completely changes the feel of the secure IM app. So what changes are we talking about considering the Material Design aspects of BBM? Well, if you see across the screenshots provided, you will see a hovering button on the bottom right side of the image which features new chat and other options. Besides this a slide out menu is included from the left side of the display. You can also see the burgerbutton on the top left side of the display. 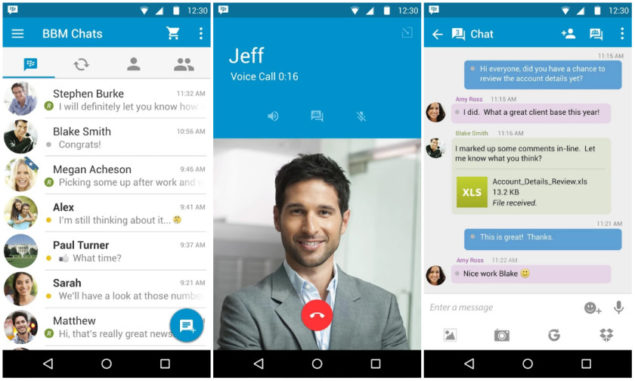 These are some basic visual differences from a standard to a Material Design view. Overall the visuals feel neatly placed and fluid. You can now organize you sticker collection in a professional clean way. Now moving forward to the privacy and control settings, user will receive a new way to chat privately, retracted pictures and messages, timed pictures and messages and options to edit your message in a profound way and a lot of other features. 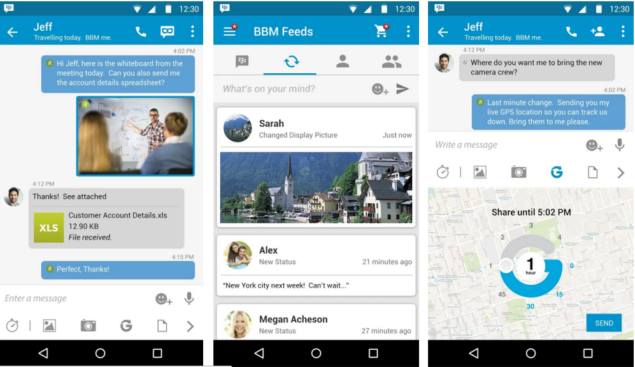 Current timed and retracted messages customers will be automatically be updated to the new privacy and control subscription without any extra charge. So users do not have to worry about losing their subscriptions. If you are new to BBM and want to give it a give it a go, Download BBM Here. As for now, let us know how you guys liked the update in the comments below.

You Will Get Three Months of Stadia Pro, YouTube Premium, 100GB of Cloud Storage With the Google Pixel 5